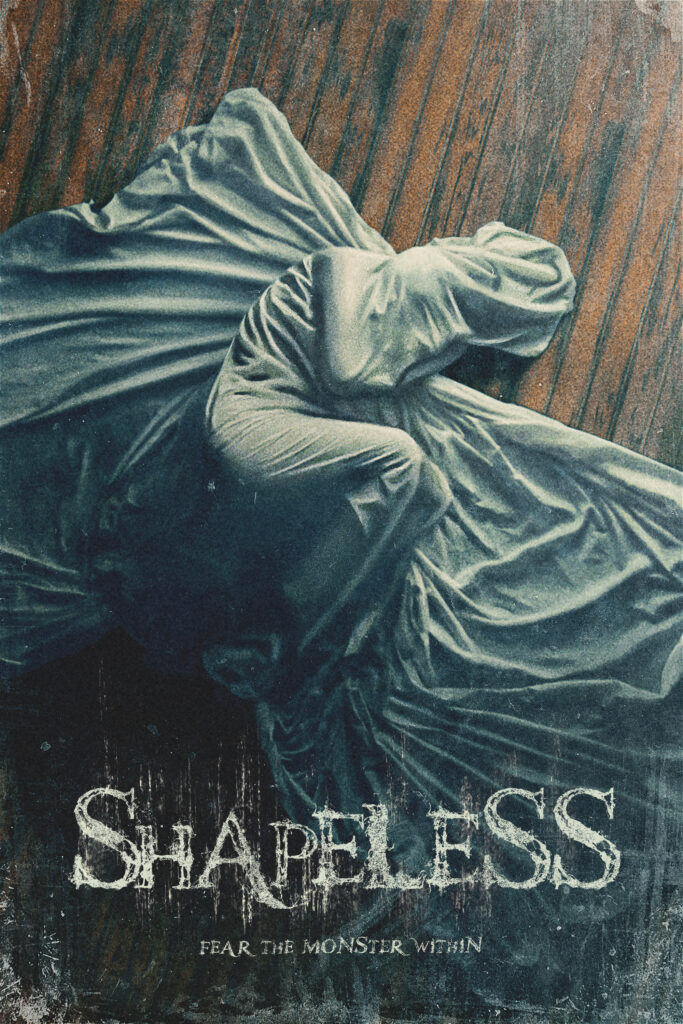 Having made its premiere at the 2021 Tribeca Film Festival, director Samantha Aldana’s psychological horror thriller Shapeless is now scheduled to receive a February 10 release courtesy of XYZ Films Releasing, and today we managed to get a look at the film’s trailer. You can check it out in the embed above!

Scripted by Bryce Parsons-Twesten and the film’s star Kelly Murtagh (The Purge TV series), Shapeless has the following synopsis:

Ivy, a struggling singer in New Orleans trapped in the hidden underworld of her eating disorder, must face her addiction – or risk becoming a monster.

This movie looks interesting to me, and also seems like it’s going to be quite intense and disturbing. The reviews that came out of the Tribeca premiere weren’t a wave of raves, but it sounds like the movie is worth a look so I’ll probably be watching Shapeless sometime in February. What did you think of the trailer? Does this look like a movie you’d be interested in watching? Let us know by leaving a comment below.

Here’s the poster for the film: