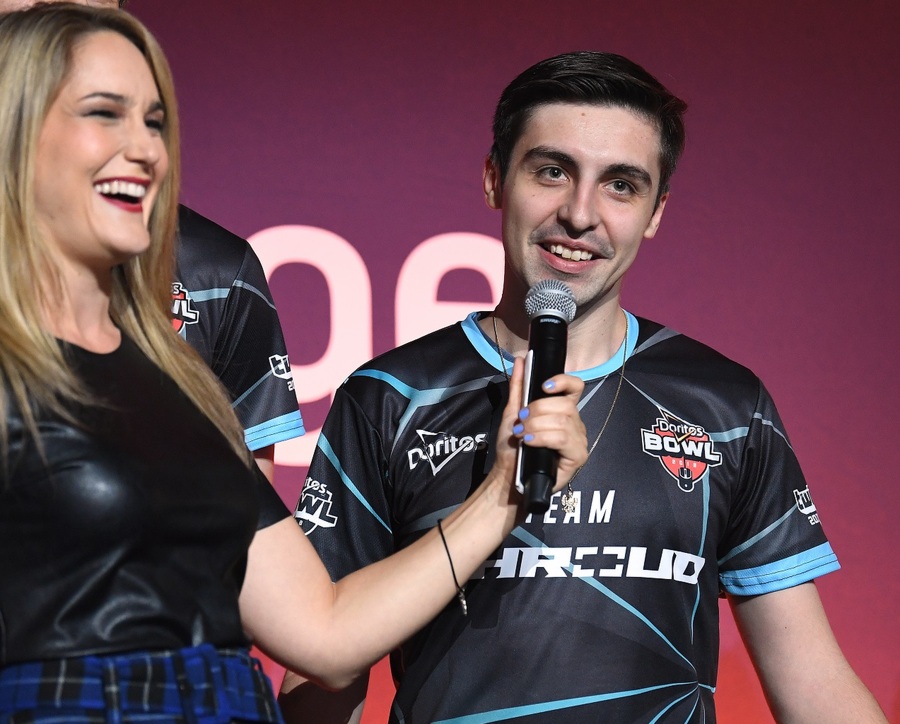 What is Shroud's net worth?

Shroud, also known as Michael Grzesiek, is a Canadian YouTuber and competitive gamer who has a net worth of $20 million. He became famous playing first-person shooter and battle royale games like Counter-Strike: Global Offensive, Apex Legends, Escape from Tarkov and Valorant.

As of this writing, Shroud has more than 9 million followers on Twitch and 7 million subscribers on YouTube and nearly 1 billion views. He is one of the most-followed, most-popular and highest-earning people on Twitch. He's often compared to and competes with/against, Tyler "Ninja" Blevins.

In a given year Shroud earns $10-12 million from his expanding empire.

Michael Grzesiek was born on June 2, 1994 in Mississauga, Ontario, Canada.

He stared his professional gaming career playing Counter-Strike: Global Offensive, bouncing around from several teams. At some point he moved to Orange County, California to pursue his career full-time.

In 2016 he helped Cloud9 place first at the ESL Pro League Season 4. They placed second at ESL One Cologne the following year.

In April 2018 Shroud announced he was stepping down from Cloud9 and retiring from playing Counter Strike professionally.

He then transitioned to Twitch streaming full-time, reaching 100,000 subscribers within a year.

In October 2019, following in Ninja's footsteps, Shroud accepted a contract to leave Twitch and become exclusive to Microsoft's Mixer app. In June 2020 Microsoft announced it was shuttering Mixer and folding the platform into Facebook Gaming. He was reportedly offered a significant contract from Facebook, supposedly two times his Microsoft contract. Shroud famously refused to join Facebook which triggered a contract buyout from Microsoft. Ninja made the same decision. The combined payout was reportedly $40 million, with Shroud receiving $10 million and Ninja $30 million.

In August 2020 he returned to Twitch, reportedly having to pay as much as $10 million to buy himself out. His first stream after returning attracted more than 516,000 concurrent viewers.

In September 2021 Michael paid $9.4 million for a mansion in a gated community in Hidden Hills, California.

Shroud also owns a home in Irvine, California which he bought in 2018