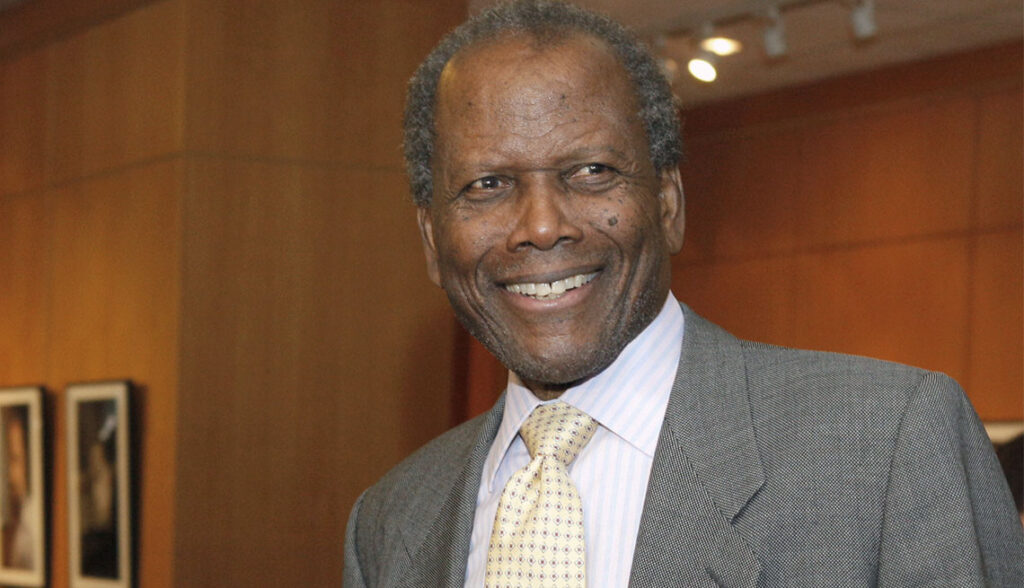 Hollywood has lost another legend. Sidney Poitier, a trailblazer for African American actors as he broke color barriers in Hollywood, has died at the age of 94. As of this writing, the circumstances surrounding his death are unknown and it’s unclear where he was when he passed away, per “Deadline.”

Sidney L. Poitier was born on February 20, 1927, and was the youngest of seven children. Poitier joined the American Negro Theater but he was rejected by audiences. Contrary to what was expected of Black actors at the time, Poitier was tone-deaf which made him unable to sing. Poitier was determined to refine his acting skills and he spent the next six months dedicating himself to achieving theatrical success. On his second attempt at the theater, he was noticed and given a leading role in the Broadway production Lysistrata, for which, though it ran a failing four days, he received an invitation to understudy for Anna Lucasta. The best was only yet to come for Poitier after this.

Potier became the first African American man to win an Oscar for Best Actor for his starring role in Lilies of the Field in 1963. Despite his Oscar win, Poitier worked relatively little over the following year and he remained the only major actor of color which meant the roles he was offered were predominantly typecast. By 1967, Poitier’s fortunes began to change and he became the most successful draw at the box office. This represents the commercial peak of his career and sees the release of three very popular films: To Sir, with Love, In the Heat of the Night, and Guess Who’s Coming to Dinner. Poitier received a Golden Globe Award and BAFTA nomination for his performance as Virgil Tibbs in the mystery drama, In the Heat of the Night. For those unfamiliar with some of his earlier work, he also starred in 1992’s crime comedy, Sneakers , opposite Robert Redford, Dan Akroyd, Ben Kingsley, and River Phoenix. The film was a box office success, grossing $105.2 million worldwide on a $23 million budget.

Poitier also served as a director on several films, the most successful being Stir Crazy, starring Richard Pryor and Gene Wilder. The film held the distinction for many years as the highest-grossing film directed by a person of African descent.

In 2002, Poitier received the 2001 Honorary Academy Award for his overall contribution to American cinema. The moment was made even more poetic when, later in the ceremony, Denzel Washington won the award for Best Actor for his performance in Training Day, becoming the second African American actor to win the award. During Washington’s speech, the actor saluted Poitier by saying, “I’ll always be chasing you, Sidney. I’ll always be following in your footsteps. There’s nothing I would rather do, sir.”

Beyond his work as an actor, Poitier was a tireless civil rights activist and he was awarded the Presidential Medal of Freedom in 2009 by President Obama for his work. Poitier was a dual citizen of the U.S. and the Bahamas, and he served as Bahamian Ambassador to Japan from 1997-2007.

Sidney Poitier is survived by his wife of 45 years, Joanna, and six daughters. What a life, what a career, and what an inspiration to so many actors that came after him. Our thoughts are with his family, friends, and fans during this difficult time but we are all so grateful for the work he has left behind as it will continue to go down in history as some of the greatest we have ever seen.