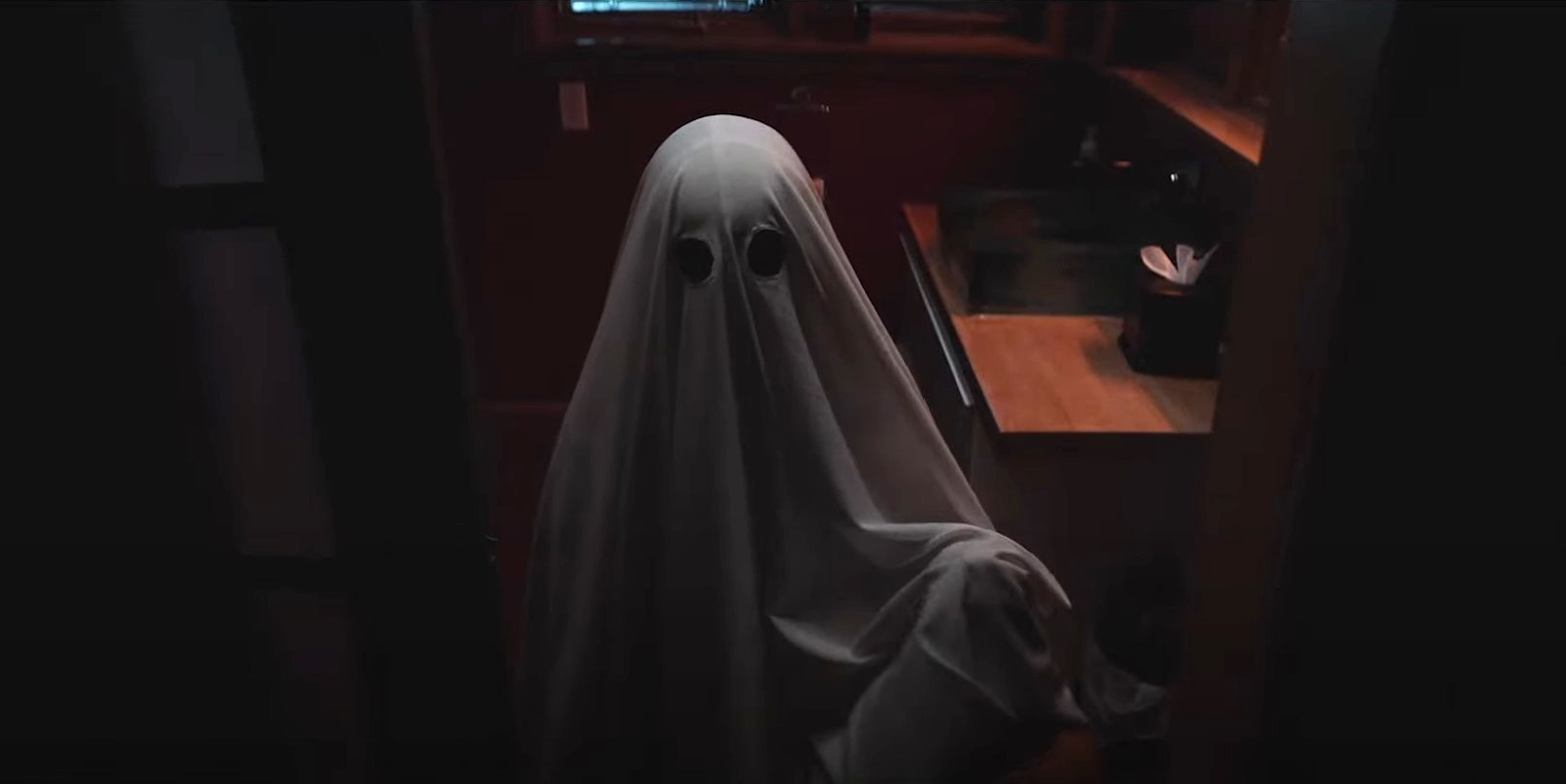 I’ve always admired how Found Footage gives indie filmmakers the opportunity to craft legitimately scary movies without breaking the bank. Not only does this underappreciated sub-genre allow for experimentation and intimate thrills, but it also stands out by constantly reinventing itself as modern media continues to evolve.

Mockumentaries and simulated home movies can still be an effective way of framing horror stories, but we’ve seen quite a few Found Footage oddities since The Blair Witch Project first came on the scene. From faux livestreams to fake Reality TV shows and social media recordings, the sky is the limit when it comes to these movies, and that’s why we’ve come up with this list of Six of the Most Unique Found Footage Films.

The movies on this list aren’t all masterpieces, but they all engage with Found Footage in an innovative way, either through a unique approach to storytelling or with how they justify why these events are being recorded in the first place. As usual, this isn’t a comprehensive list of all the strangest Found Footage flicks out there, so don’t forget to share your own favorites with us in the comments below.

Featuring an online game show that challenges contestants to isolate themselves for six months in order to win a million dollars, My Little Eye‘s premise admittedly feels a little quaint in a Covid world. However, the movie stands out by telling an alarmingly prescient story about the moral implications of Reality entertainment and how far people would go for a prize.

With Big-Brother-inspired camera placement and an eerie, voyeuristic narrative, My Little Eye is an underseen early 2000s gem that only works so well because of its commitment to the Reality format. The home video release even includes interactive cameras, making you feel like you’re actually spying on these ill-fated contestants.

On a side note, the film also features one of Bradley Cooper’s first movie roles. His appearance is a little immersion-breaking, but you can’t fault the filmmakers for failing to predict the actor’s eventual rise to stardom. If you feel like tackling more Reality TV horrors, I’d also recommend Daniel Minahan’s underrated Series 7: The Contenders !

With the insane amount of internet urban legends describing cursed videogames, I find it surprising that they don’t show up very often in horror movies. Michelle Iannantuono’s Livescream is one of the few exceptions, taking a dive into the world of livestreaming as one unlucky player is forced to complete a supposedly haunted game.

Brilliantly taking advantage of modern gaming conventions and internet urban legends, the movie also boasts some brisk pacing and a short but sweet runtime. This guarantees that you won’t get tired of watching what amounts to an extended let’s play, though the low budget keeps the film from reaching the heights of other famous desktop thrillers.

Even so, Livescream earns its place on this list by proving that Found Footage can work even in cyberspace, though I’d still love to see a sequel expand on its spooky ideas.

George Romero once compared Found Footage to live theater when discussing Diary of the Dead ‘s long, uninterrupted takes. While there’s a lot of truth in that comparison, Hannah Macpherson’s Sickhouse takes this concept to the next level by being the first horror film shot live on Snapchat, with the actors improvising most of their lines in an unusual haunted-house flick.

The story itself may be a little bare-bones, following a group of teenagers as they document their spooky exploration of the titular haunted cabin, but it’s the film’s innovative production that really sets it apart from other Found Footage movies.

Shot in the vertical aspect ratio inherent to most mobile devices, this is one scary movie that would probably be best enjoyed on a smartphone while hiding under the bedcovers. Just don’t let David Lynch catch you watching it like that.

Horror media has always been fascinated with Snuff films, with some creators even attempting to simulate these supposedly real depictions of graphic violence. While this extreme kind of horror isn’t for everyone, there’s no denying the visceral scares of films like Fred Vogel’s controversial August Underground.

Shot on VHS for added grittiness, this neo-exploitation flick chronicles the depraved exploits of a serial killer and his anonymous accomplice. The film may be light on story, but its realistic tone and nonchalant depictions of horrific imagery make it one of the most disturbing movies of all-time. The director was even arrested when bringing copies of the film to a Canadian horror convention, with authorities suspecting that the tapes contained “real” obscene material.

If lo-fi simulated murder sounds like your thing, Vogel also produced two sequels, though I wouldn’t be surprised if viewers are put on some kind of government watchlist after purchasing them.

From the cartoony antics of Nirvanna the Band the Show to the conspiratorial rabbit hole of Operation Avalanche, Matt Johnson is one of the most versatile filmmakers of the Great White North. In 2013, he directed and starred in The Dirties, a controversial high-school flick about a couple of film-obsessed friends who want to strike back at the students who bullied them.

School shootings may be a sensitive subject when it comes to North-American media, but The Dirties somehow manages to be both a sincere coming-of-age story as well as a horrific look at how societal neglect can create monsters where we least expect them. The film is also notable for its unorthodox production, forgoing a traditional script and using real documentary techniques to create a realistic High-School environment.

It may be tough to watch at times, but I think The Dirties is a rare example of a Found Footage movie that balances both its dramatic and horrific elements perfectly.

Found Footage films usually attempt to simulate reality in order to make their scares hit closer to home. Presenting itself as a bootleg recording of a “real” 1987 TV broadcast, the infamous WNUF Halloween Special is an incredibly entertaining exception to this rule. While it’s still fairly creepy, this odd little production focuses more on recreating a nostalgic collage of 80s television than being a proper scary movie.

Mostly directed by Chris LaMartina (there are actually six more directing credits, plus 11 writing ones), the Special is exceptionally convincing in its simulation of retro programming. From the Satanic Panic to sensationalist journalism and silly commercials, the film doesn’t just feel authentic, it also feels strangely comforting.

With the Halloween season finally upon us, I think it’s time for more horror fans to dig up this highly unorthodox take on Found Footage storytelling. Even if you’ve already seen it, the WNUF Halloween Special also makes for great background programming during seasonal celebrations.