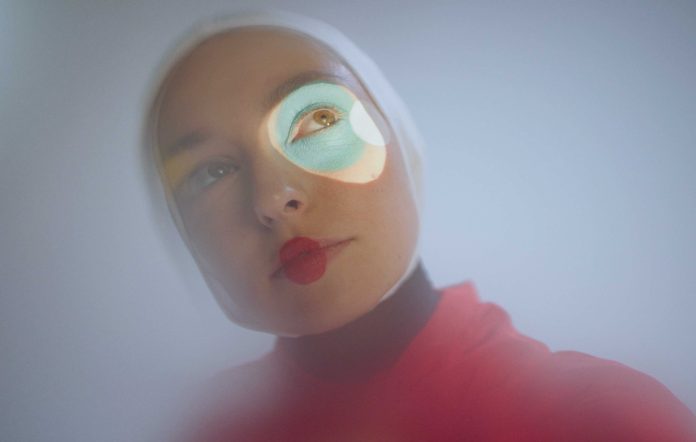 The forthcoming record is described as the singer-songwriter’s “record of rediscovery: the product of months of risky experimentation, hard moments of introspection, and a lot of transition”.

Featuring 11 tracks, the album will arrive on August 26 via Secretly Canadian. You can pre-order/pre-save it here.

‘Lungs’ comes with an official video that Donnelly co-directed alongside Duncan Wright. “Very loosely based on the Banded Stilts of my [‘Flood’] album cover, the character I play in red is a wobbly adult, doing their best with their new set of legs and responsibilities, trying to make it look easy but very much on unsteady ground,” she explained.

“I wanted this video to celebrate the child, firm in their footholds, intimidatingly honest, not to be messed with, they are the strength and power of this video no matter how much I try to assert myself as the boss.”

The visuals were choreographed by Donnelly’s childhood friends, sisters Billie, Nikki, and Stevie Tanner, who run the Tanner Dance Academy. “They weaved so much beauty in their choreography and also let the dancers apply their own take to the movements which really shines through in the static shots,” Donnelly added.

“Grace Goodwin who produced, set-designed and costumed the clip was integral in creating my stilted character and creating a point of difference between that and my child self.”

According to a press release, Donnelly wrote 43 tracks for ‘Flood’ while visiting the rainforests of Australia’s Bellingen and moving around the country. The musician reconnected with her “small self” and took up birdwatching during that time.

“[I] was able to lose that feeling of anyone’s reaction to me,” Donnelly said of the experience of embracing the natural world. “I forgot who I was as a musician, which was a humbling experience of just being.”

She added: “I had so many opportunities to write things in strange places. I often had no choice about where I was. There’s no denying that not being able to access your family with border closures, it zooms in on those parts of your life you care about.”

‘Flood’ looks at “relationships, be them familial, romantic or platonic”, with Donnelly explaining that she “love[s] observing human dynamics”.

“Dynamics between old best friends, or dynamics between housemates, or a relationship where the two people are broken up and haven’t spoken in years. I like getting into the mind of someone who we’ve all been at some point,” she went on.

You can see the tracklist and official covert art for ‘Flood’ below. 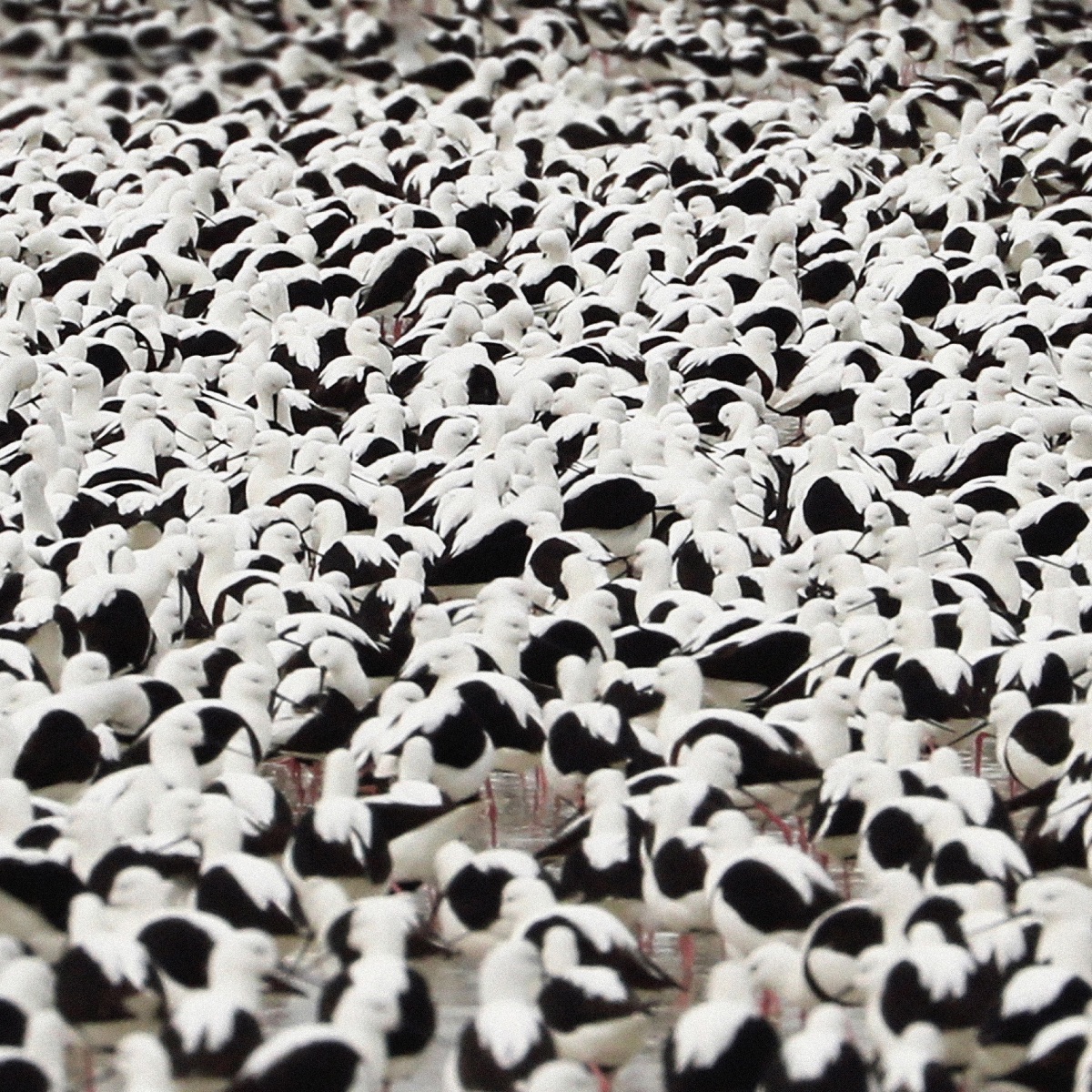 Donnelly will embark on a run of UK/Ireland headline shows this November as part of a wider European tour. Tickets go on sale at 10am BST this Friday (May 13) – you can buy yours here.

Check out the UK/Ireland dates below and find the full schedule here.

To register for Pre-Sale tickets, RSVP to your city on @Bandsintown or head to https://t.co/2DsJDxBN4R on Wed May 11. CODE: LUNGS

Donnelly’s debut studio album, ‘Beware Of The Dogs’, came out back in 2019. In a four-star review, NME wrote: “Throughout the record, she bravely calls out incredibly important issues such as toxic masculinity and rape culture, but her music never loses its playfulness. This is an enthralling and deeply relevant debut.”