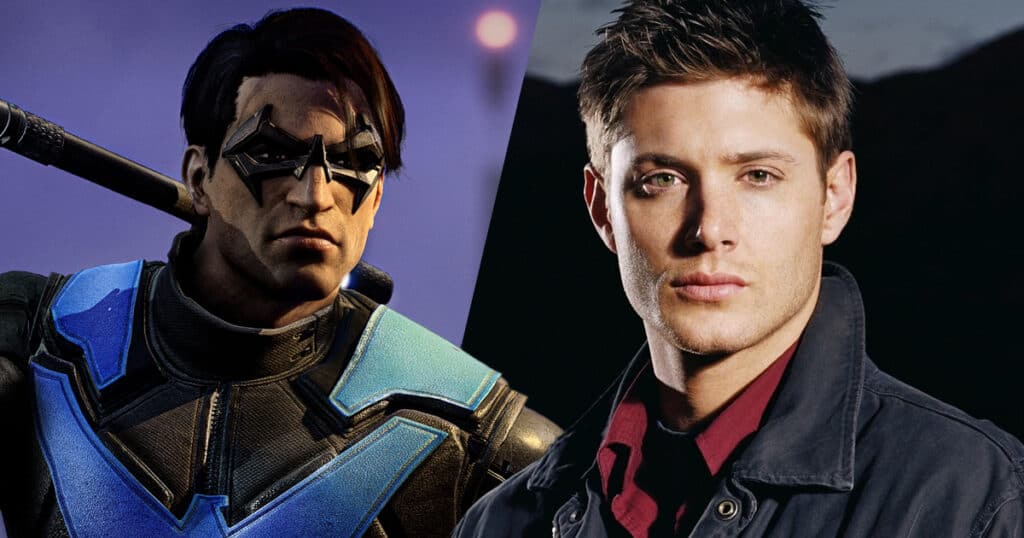 Supernatural & Walker prequels, Gotham Knights picked up to series by The CW

Although The CW has been cancelling shows left and right today (including Naomi, 4400, Charmed, Legacies, In the Dark, and Dynasty), they did hand out a few series orders. The network has ordered all three of its pilots to series, which means that we’re got full seasons of Gotham Knights, The Winchesters, and Walker: Independence to look forward to.

The Gotham Knights series take place in the wake of Bruce Wayne’s murder as his rebellious adopted son forges an unlikely alliance with the children of Batman’s enemies when they are all framed for killing the Caped Crusader. And as the city’s most wanted criminals, this renegade band of misfits must fight to clear their names. But in a Gotham with no Dark Knight to protect it, the city descends into the most dangerous it’s ever been. However, hope comes from the most unexpected of places as this team of mismatched fugitives will become its next generation of saviors known as the Gotham Knights. Natalie Abrams, Chad Fiveash and James Stoteraux, all alums of The CW’s Batwoman series, will pen the Gotham Knights series

Told from the perspective of narrator Dean Winchester (Jensen Ackles), The Winchesters will tell the epic, untold love story of how John (Drake Rodger) met Mary (Meg Donnelly) and how they put it all on the line to not only save their love, but the entire world. The Winchesters was the third attempt at a Supernatural spinoff series after the backdoor pilots for Bloodlines and Wayward Sisters weren’t ordered to series. The third time’s the charm.

Walker: Independence takes place in the late 1800s. The series follows Abby Walker (Katherine McNamara), an affluent Bostonian whose husband is murdered before her eyes while on their journey out West. On a quest for revenge, Abby crosses paths with Hoyt Rawlins (Matt Barr), a lovable rogue in search of purpose. Abby and Hoyt’s journey takes them to Independence, Texas, where they encounter diverse, eclectic residents running from their own troubled pasts and chasing their dreams, all while becoming agents of change themselves in the small town. The present-day Walker series starring Jared Padalecki is currently in the midst of its second season and has already been renewed for a third.

Which new CW series are you looking forward to the most?