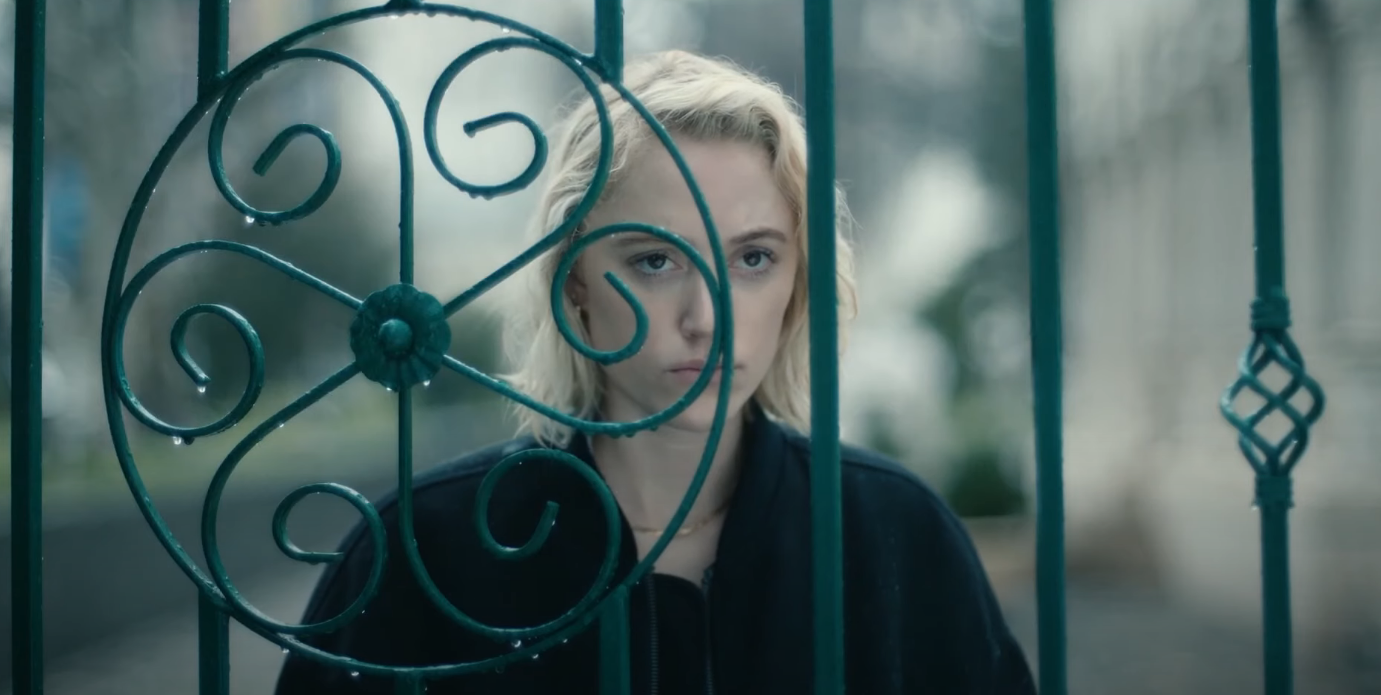 One of the horror movies premiering at Sundance 2022 next month that we’re particularly excited about is Watcher , which comes from director Chloe Okuno. The film comes in the wake of Okuno directing the popular segment “Storm Drain” from our V/H/S/94, which introduced the world to a new indie horror icon in the form of the sewer-dwelling Raatma.

Ahead of the world premiere, a “Meet the Artist” video from Sundance this week gives us our very first look at star Maika Monroe (The Guest, It Follows) in Okuno’s debut feature.

Check out the first-look footage below and expect more soon.

In Watcher, “A young woman moves into a new apartment with her fiancé and is tormented by the feeling that she is being stalked by an unseen watcher in an adjacent building.”