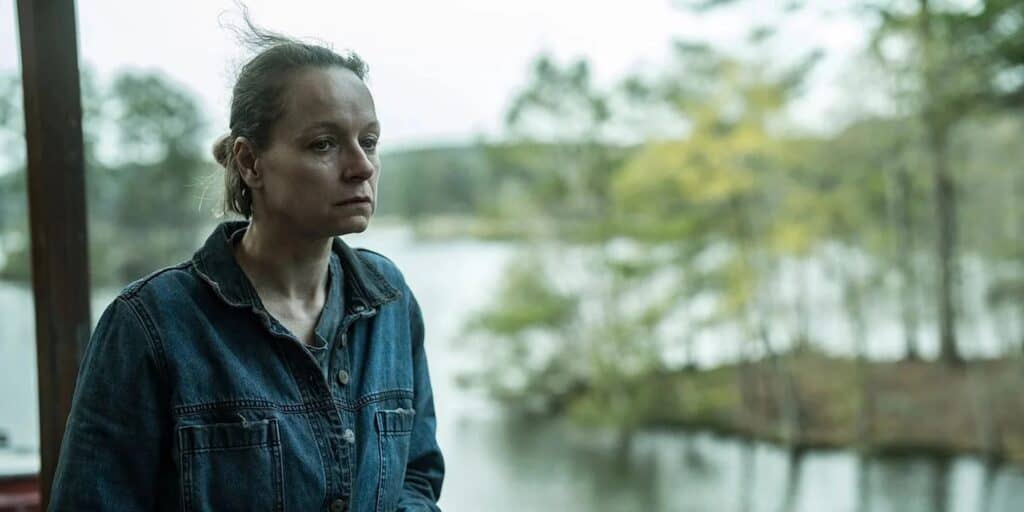 AMC released a teaser trailer for their upcoming anthology series Tales of the Walking Dead a couple months ago (you can watch it in the embed above), but at that time they only said that the show would premiere sometime this summer. Now the network has announced that Tales of the Walking Dead will begin airing at 9pm on Sunday, August 14th. “Additionally, AMC+ subscribers will get the watch the first two episodes that night before all remaining episodes hit the streaming service one week early starting on August 21.” Along with the premiere date information comes the unveiling of a batch of images from the show, and you can check those out at the bottom of this article.

The first season of Tales of the Walking Dead will consist of six episodes. Three of those episodes were directed by series producer and Walking Dead franchise veteran Michael Satrazemis, while Haifaa al-Mansour (Good Lord Bird), Deborah Kampmeier (Star Trek: Picard), and Tara Nicole Weyr (The Wilds) each directed one episode.

episodic anthology of six original, standalone stories focused on both new and established characters within the walker apocalypse.

Alpha and the characters played by Munn, Crews, Liu, Bell, Parker, Pineda, Ramirez, Usher, and Edwards can be seen in the images below. After you take a look at them, let us know if you’re looking forward to Tales of the Walking Dead by leaving a comment. 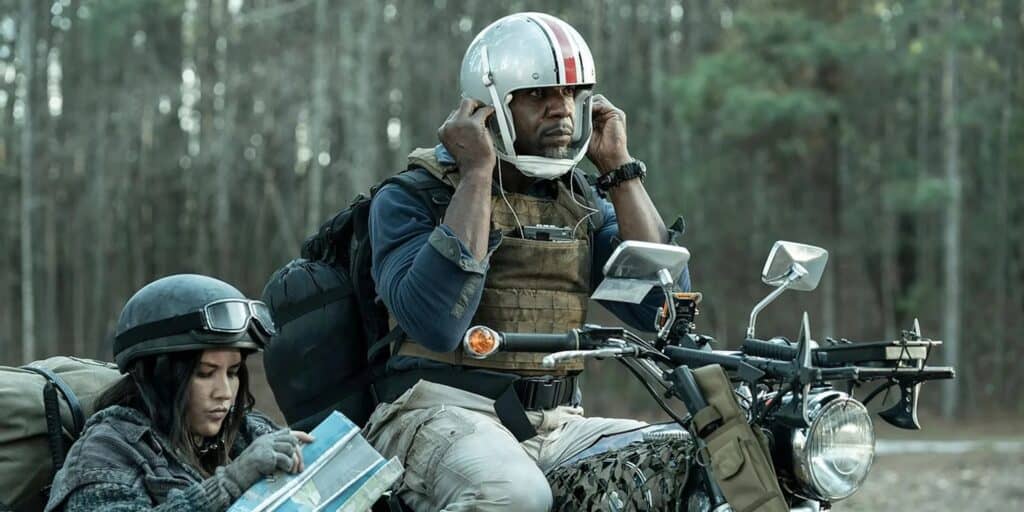 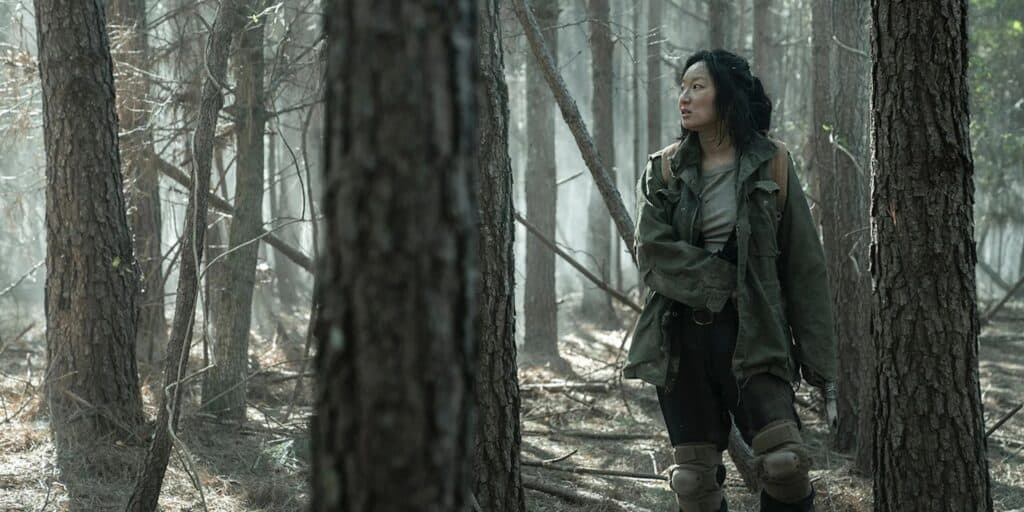 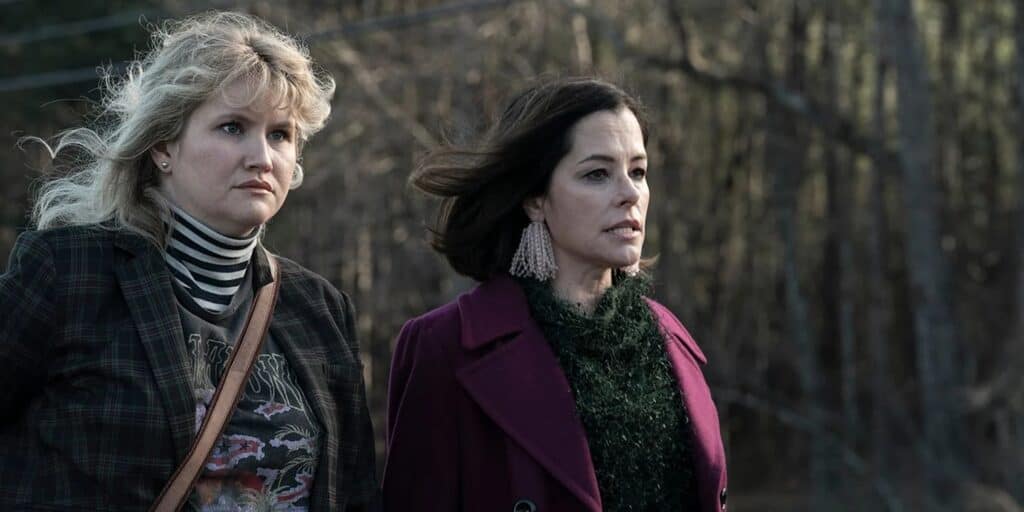 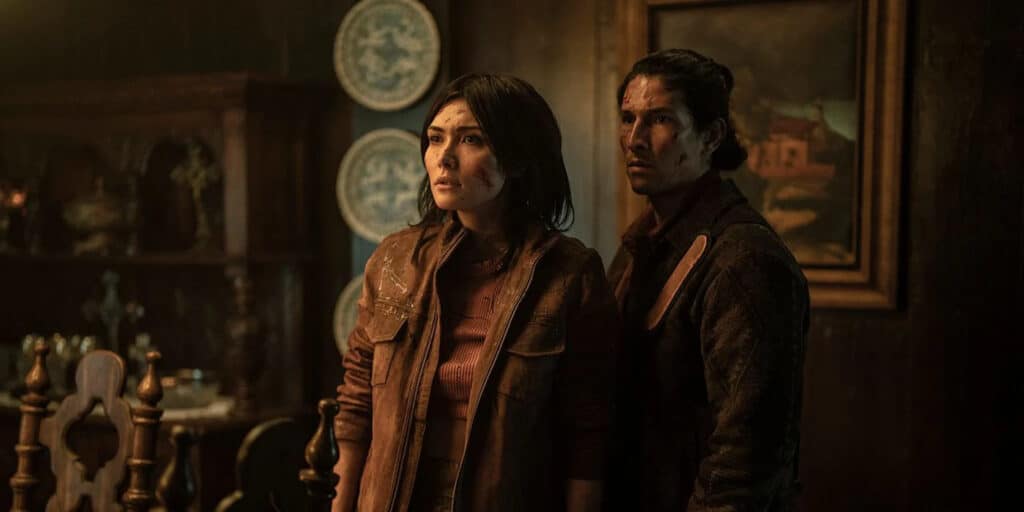 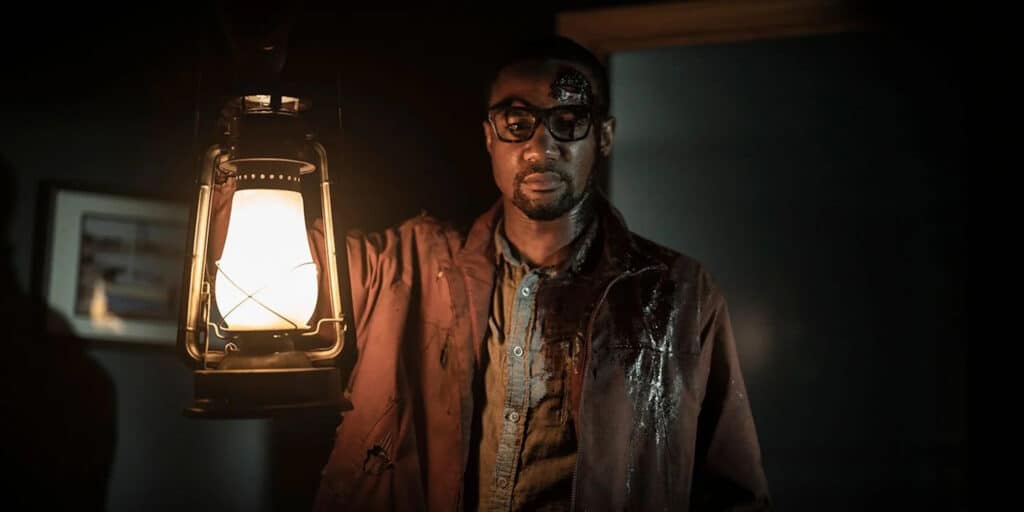 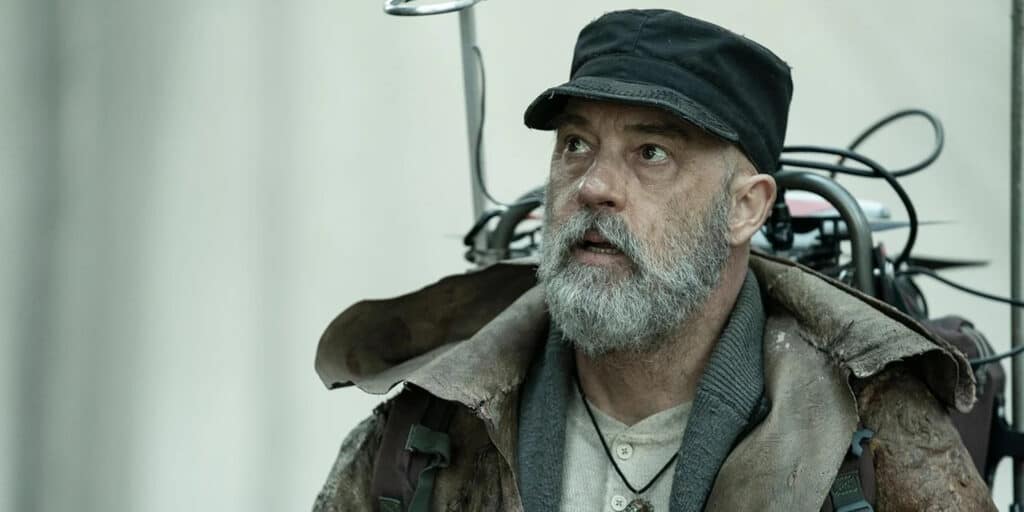