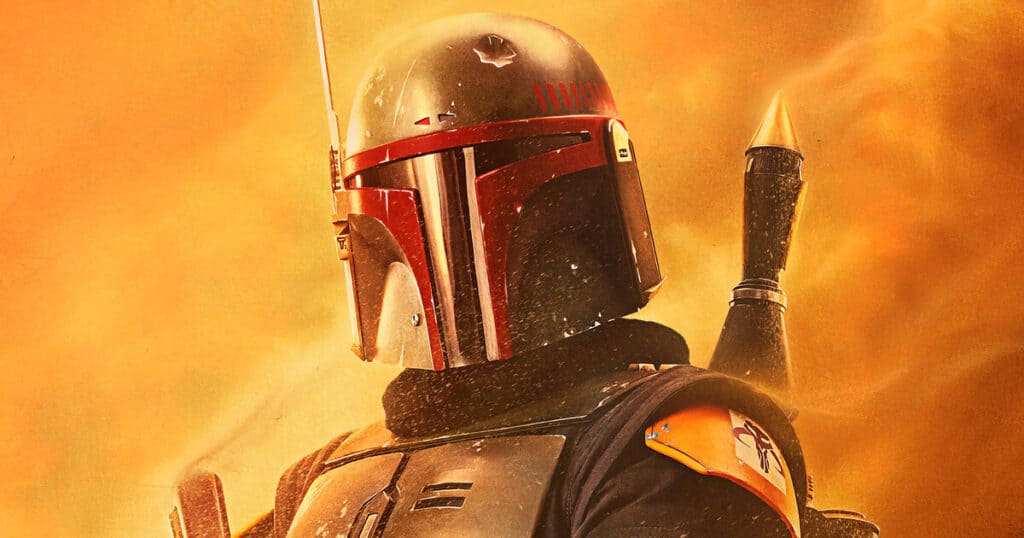 Star Wars fans have been enamoured with infamous bounty hunter Boba Fett ever since his first live-action appearance in The Empire Strikes Back. Despite only uttering a few words, Boba Fett became an icon, and even after the character’s lackluster “death” in Return of the Jedi, his mystique and popularity only grew. Of course, we now know that Boba Fett never actually died in the belly of the Sarlacc, as he returned in the second season of The Mandalorian, as played by Temuera Morrison, before taking center stage in his own series, The Book of Boba Fett.

It remains to be seen whether we’ll get a second season of The Book of Boba Fett, but while speaking with Entertainment Tonight, Temuera Morrison said that he hopes the old, badass Fett can make a return.

We’ve got to bring him back somewhere. We’ve got to see the old Boba Fett. We reintroduced him. We found out some stuff. But I think it’s time to get him back to his badass ways. No two ways around that. So, I think we sort of have that scope to go back there, but that’s out of my control. I’ll just see what happens.

Although he didn’t specify, Temuera Morrison previously said that he would have done a few things differently in The Book of Boba Fett. “Now that I’m looking back at it, I don’t know, it’s just one of those things. Things are great when you look back, but there are some things I may have done a little bit different,” Morrison told ScreenRant last month. “But again, just for me to work with Jon and be part of the Mandalorian family [has] just been quite phenomenal, really.” It sounds like Temuera Morrison perhaps had a different vision for Boba Fett that didn’t exactly play out in the series.

When will we see Boba Fett again? Well, as the last few episodes of The Book of Boba Fett essentially served as The Mandalorian 2.5, there’s no reason why Boba Fett couldn’t appear in any of the other Star Wars TV shows set in that same era. Maybe we’ll see Fett finally get his revenge against Mace Windu.