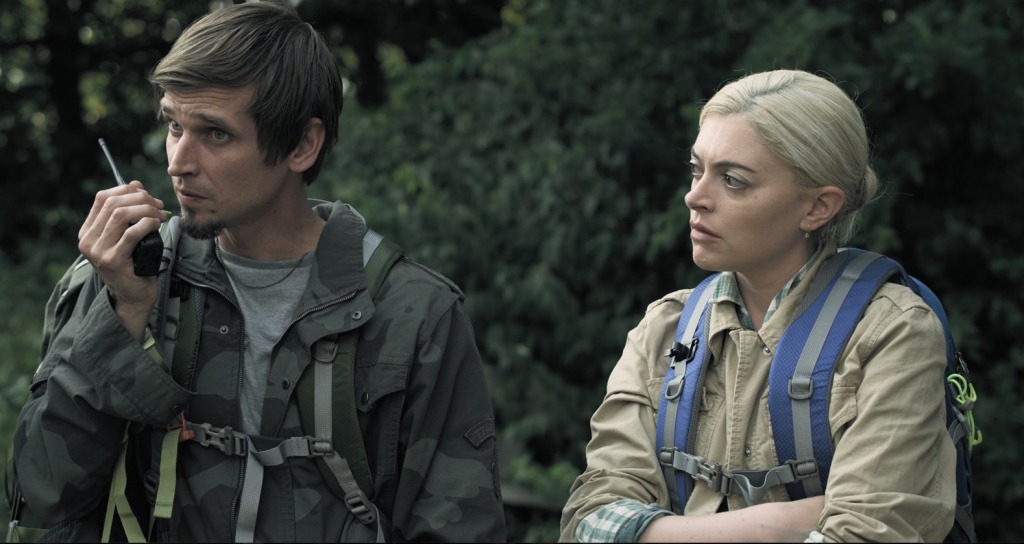 For the first time EVER, the Bloody Disgusting-powered SCREAMBOX brought 1980s horror anthology series “Freddy’s Nightmares” to streaming earlier this year, and you can currently still stream all 44 episodes of the series through SCREAMBOX right now.

Based on one of horror’s most storied franchises, “Freddy’s Nightmares” is an anthology series starring the original Freddy Krueger, Robert Englund. Airing from 1988 to 1990, each episode tells a different story of a dark rooted and grim nature that takes place in this fictitious town on Elm Street; the same setting as the A Nightmare on Elm Street films.

The series picks up where the Elm Street films left off, with Krueger terrorizing the citizens of his hometown and taking his revenge out through their dreams.

Of particular note, the pilot episode of the series, titled “No More Mr. Nice Guy”, acts as an official prequel to Wes Craven’s A Nightmare on Elm Street (1984) and was directed by the late Tobe Hooper (The Texas Chain Saw Massacre, Poltergeist).

Speaking with Bloody Disgusting’s The Boo Crew Podcast this week, Englund reflects on “Freddy’s Nightmares” all these years later, explaining what drew him to the series. And ultimately, what went wrong with the series, which never reached the heights of the films.

“Freddy’s Nightmares… they convinced me to do it not for the money but I got my [Director’s Guild of America] card. So I directed some of those episodes,” Englund recalls of the series. “We were exhausted. [Director] Renny Harlin had beat us up on Nightmare 4, but a lot of that group was the crew that had [been with us from the beginning]. New Line is very loyal with their crews, and it was a way for that crew – some of that crew, at least – to move over to the TV series. And back to back, that would’ve been a really nice money gig. But I was lured in – there was really talented people involved – and I was lured in because of the promise of directing.”

Englund continues, “The problem was… we were supposed to be on at 11:30 or 12:00 at night. This late night show, and we could get away with murder. And we could be dark and nasty and funny. And yet, when we were syndicated, in the bible belt for instance, they had us on at 4:30 in the afternoon. Not a good idea. We got in trouble and we lost sponsors… the budget kept going down. I think originally we were supposed to have 10 days and $600,000 an episode… or something like that. Very quickly we were down to a 5-day shoot, and the budget was cut way down. So as it progressed it got to be more and more difficult. But they’re really amazing people. Directors, and talent in front of the camera that came through.”

Sign up for SCREAMBOX today and get your first 30-days FREE!