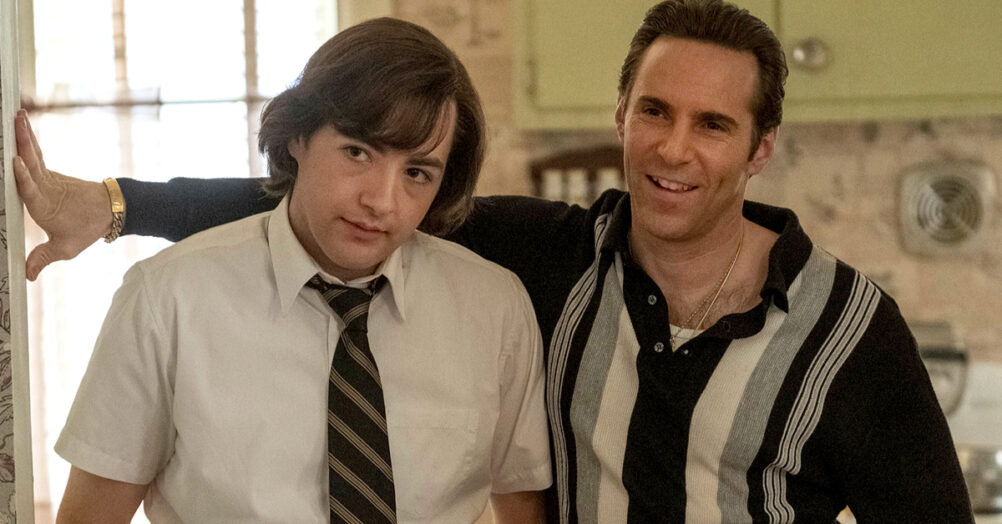 Recently, I had the chance to briefly chat with Nick Kroll, who is returning to voice Uncle Fester in the animated sequel, The Addams Family 2 . The first film was a bit of a surprise hit when it was released in 2019, grossing $203 million worldwide on a $24 million budget. This time around the spooky ensemble is embarking on a family vacation to tighten their bonds with the younger members of the family, Wednesday Addams (Chloe Grace Moretz) and Pugsley Addams (Javon Walton).

Nick Kroll is a multi-talented actor, voice actor, comedian, writer, and producer who is known for creating and starring in the Comedy Central series Kroll Show, The Oh, Hello Show, the FX comedy series The League, and starring and co-creating the animated Netflix series Big Mouth. It’s no surprise that Kroll is tasked with lending his voice to numerous projects including Sausage Party, Loving, Sing, Captain Underpants: The First Epic Movie, Uncle Drew, and The Secret Life of Pets 2, to name a few. Kroll will also return for another animated sequel this year when he reprises his role as Gunter in Sing 2 .

Nick Kroll talked with me about the differences between voicing Uncle Fester this time around compared to the first film, if he had to take any forced family vacations growing up, and if he would ever take any dating advice from Uncle Fester, who seems to think he knows his way around the ladies in the film.