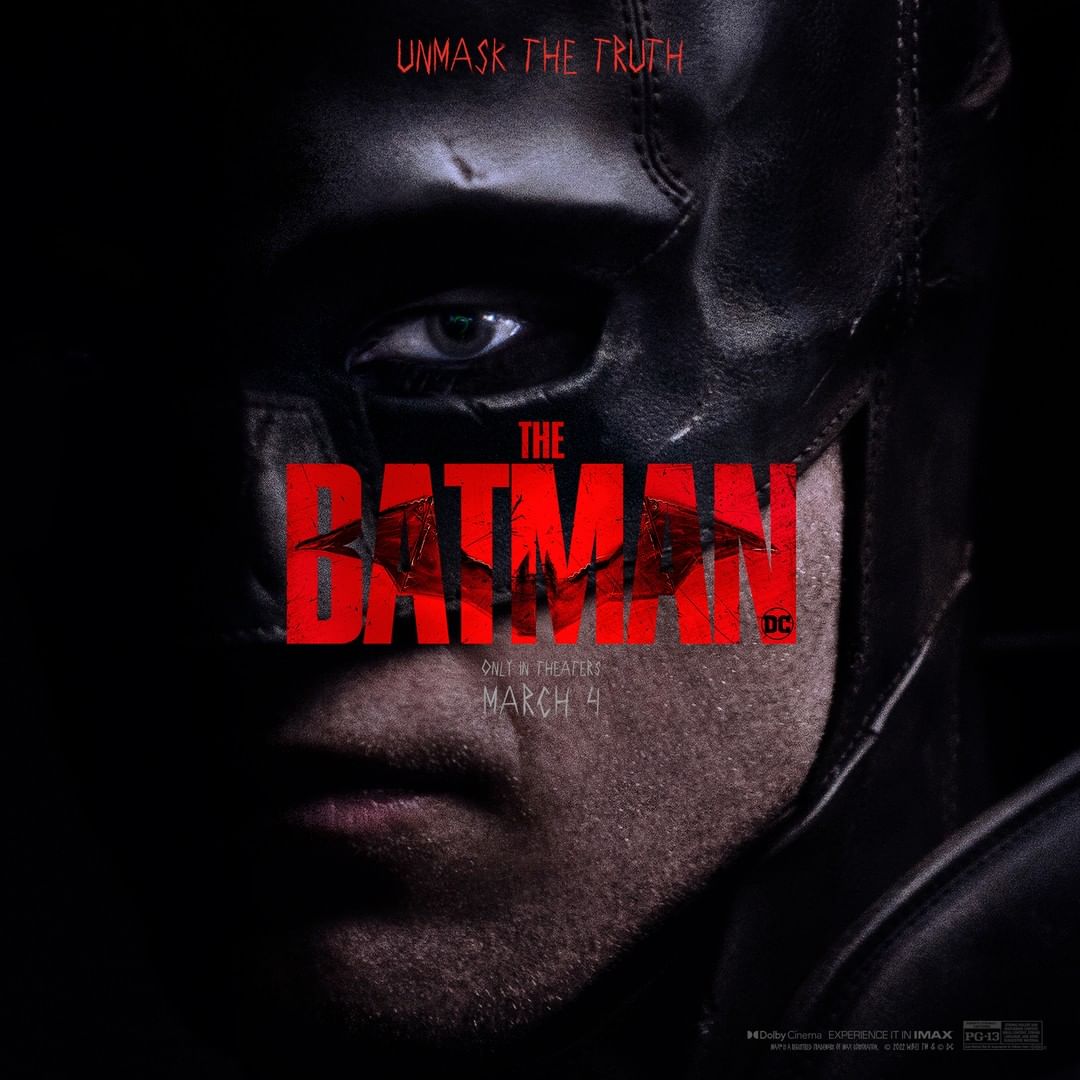 ‘The Batman’ has a run-time of nearly three hours: nope or hell yeah?

Did we *need* another Batman movie? No. We absolutely did not. Am I still interested in Matt Reeves’ The Batman? Sure, I legitimately am interested. I think the idea of Batman-as-noir-detective is a much better basis for a Batman film than “omg, his parents died, watch him mope around in a bat cave for two hours because of it.” I’m also intrigued by the fact that Zoe Kravitz’s Catwoman seems so front-and-center in all of the promotion. Is Batdude in a full-fledged relationship? Is co-parenting kittens with Catlady? As I said, it’s intriguing. All that being said, I CANNOT with this run time. Apparently, the cut of The Batman which will be in theaters in March is two hours and fifty-five minutes long. CAN WE NOT.

Fans can expect three full hours of Robert Pattinson superhero action. The official runtime for The Batman, the forthcoming iteration of the DC Comics Caped Crusader starring the Twilight alum in the titular role, was confirmed Thursday as 2 hours and 55 minutes including the credits, according to The Hollywood Reporter.

For comparison, The Batman’s length nearly matches that of Marvel’s Avengers: Engame, which clocked in at 3 hours and 1 minute and broke box office records in 2019. Recent release Spider-Man: No Way Home is 2 hours and 28 minutes, and the director’s cut Zack Snyder’s Justice League, which debuted on HBO Max last year, is a massive 4 hours and 2 minutes long.

The R-rated Joker — which won an Oscar for star Joaquin Phoenix — was 2 hours and 2 minutes, and the lengthiest entry in Christopher Nolan’s Batman trilogy was 2012’s The Dark Knight Rises, which is 2 hours and 44 minutes.

The Dark Knight Rises was too long. So was Batman Begins. The Dark Knight was also pretty long but it was (arguably) the best film of the trilogy and it had the best “flow” when it came to the story. And let me tell you something else: this film is going to be literally dark as hell. None of the Batman directors (save Tim Burton) believe in lighting their films properly. It will be nearly three f–king hours of watching Batdude fumble around in the dark, looking for the keys to the Batmobile because he wants to get out of Catlady’s apartment before she wakes up! It would be one thing if we were seeing three hours of a brilliant story unfold in a series of well-lit rooms. It’s quite another to sit for three hours, feeling like a mole person because you can’t see anything on the screen. Do I sound old? I AM OLD. I am too old to watch a dark AF three-hour Batman movie. 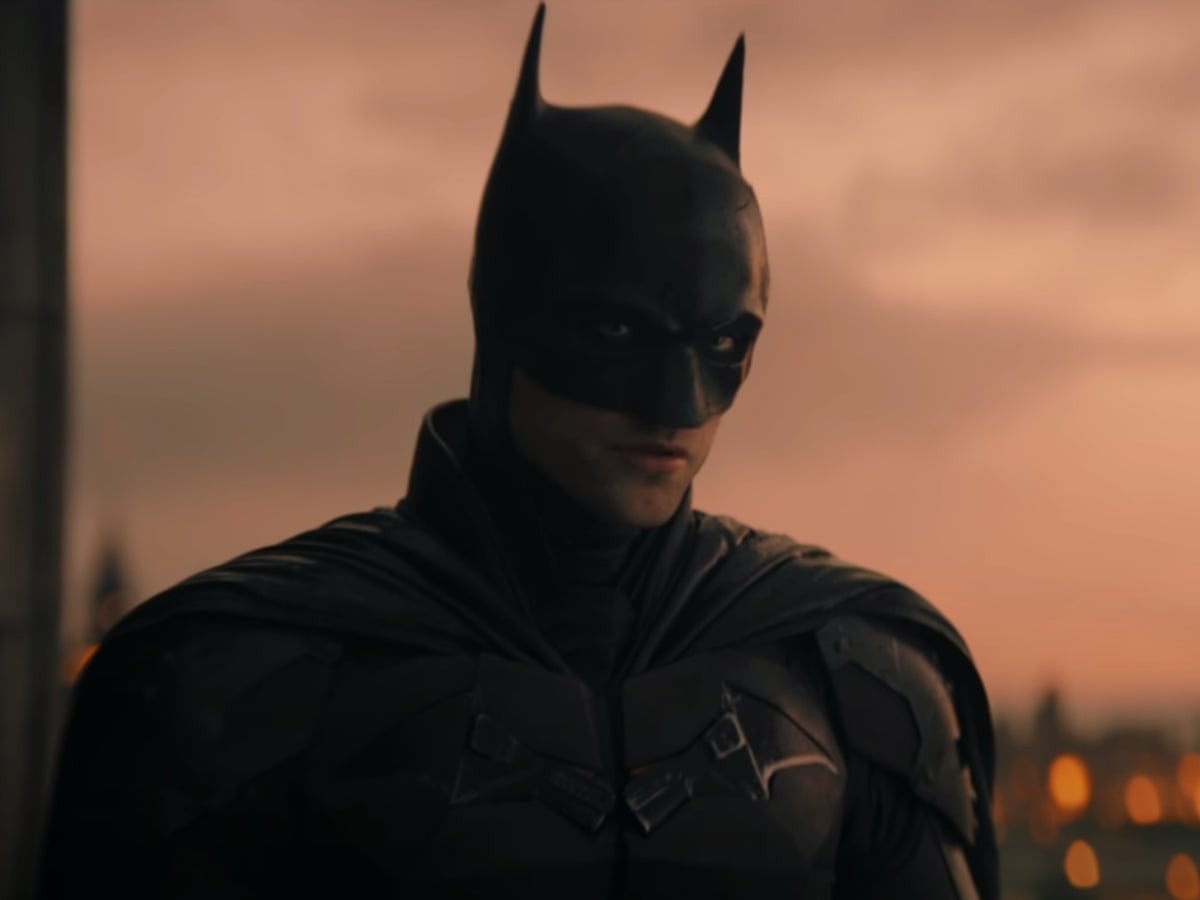 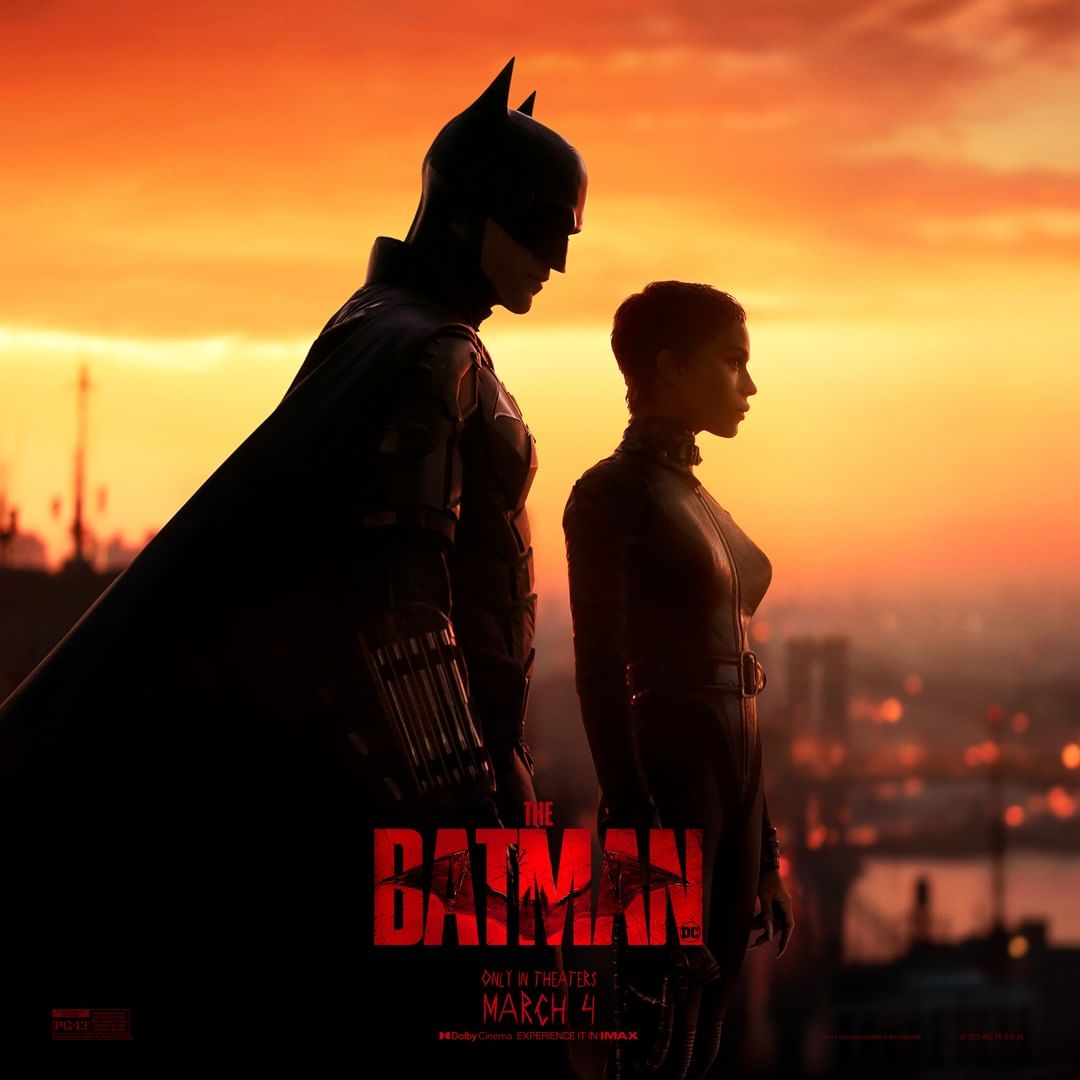