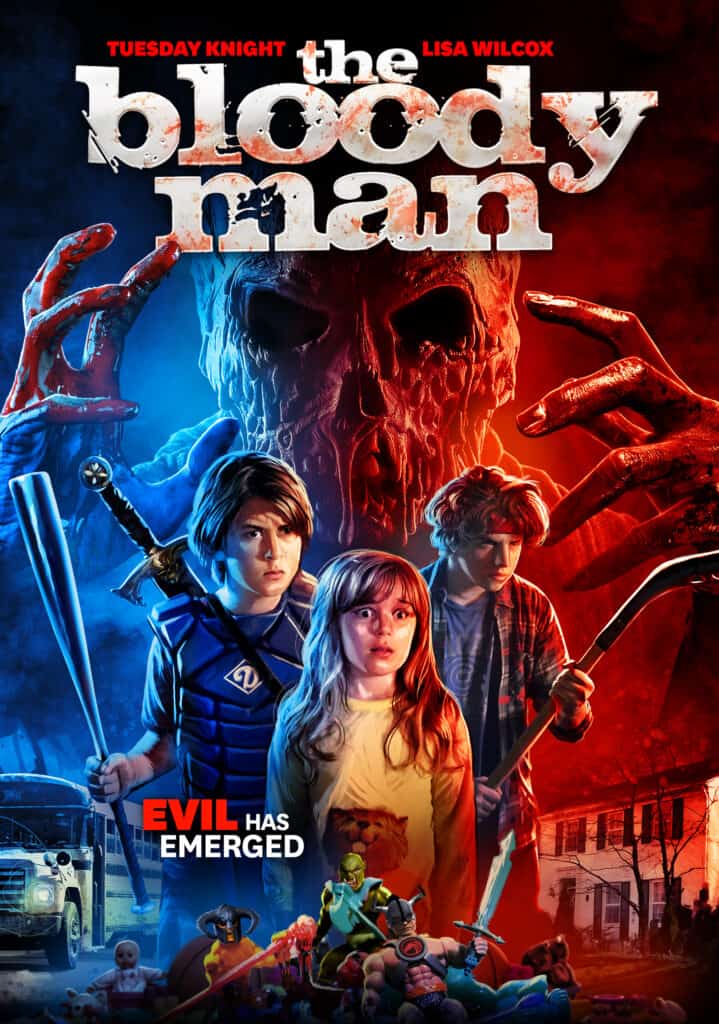 Director Daniel Benedict’s supernatural horror film The Bloody Man has been described as “a cocktail of A Nightmare on Elm Street, The Goonies, and Stranger Things” – and if that isn’t enough to sell you on the movie, maybe you’ll be more interested to hear that the cast includes A Nightmare on Elm Street 4: The Dream Master stars Lisa Wilcox and Tuesday Knight.

Scripted by Daniel Benedict and Casi Benedict, the film tells the story of

a young boy who, after the death of his mother, becomes obsessed with a comic book she gave him that ultimately summons the ancient monster found in its pages.

Promotional artwork for The Bloody Man can be seen below, along with images of Wilcox and Knight in the film.

Does The Bloody Man look like a movie you would want to watch? As a fan of The Dream Master, I’ll probably check it out at some point down the line. Are you excited to see Lisa Wilcox and Tuesday Knight in the same movie again? Share your thoughts on this one by leaving a comment below. 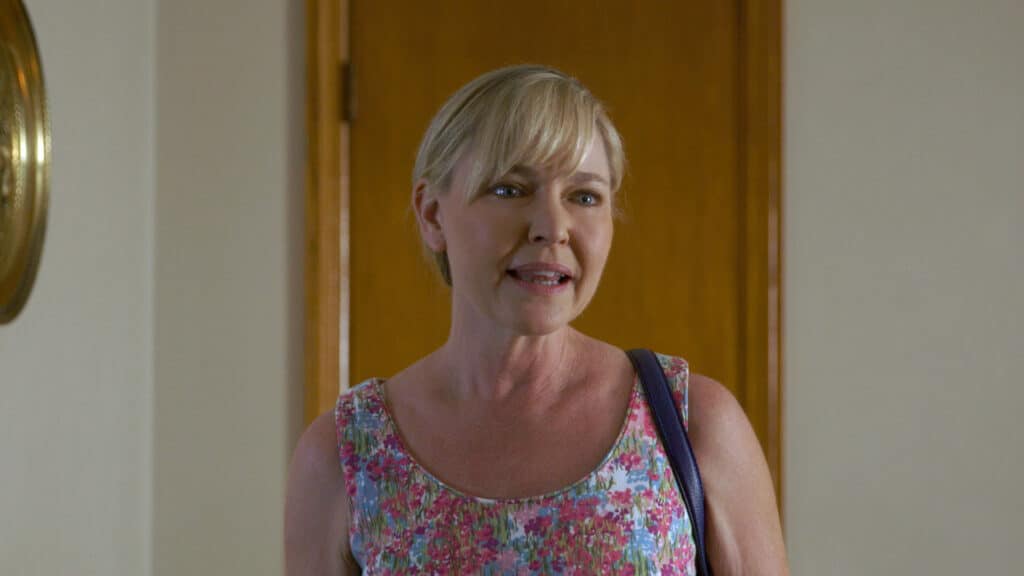 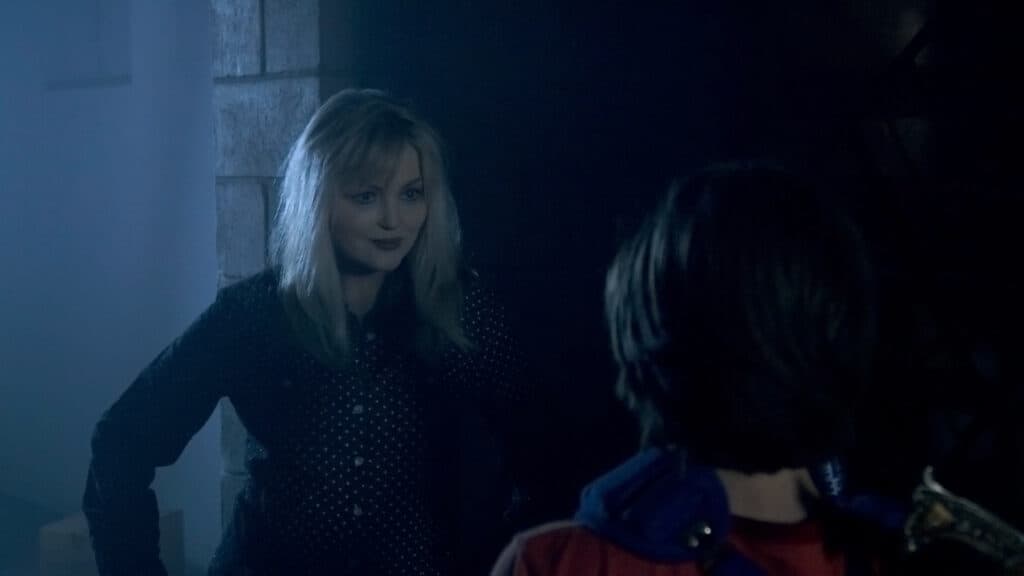