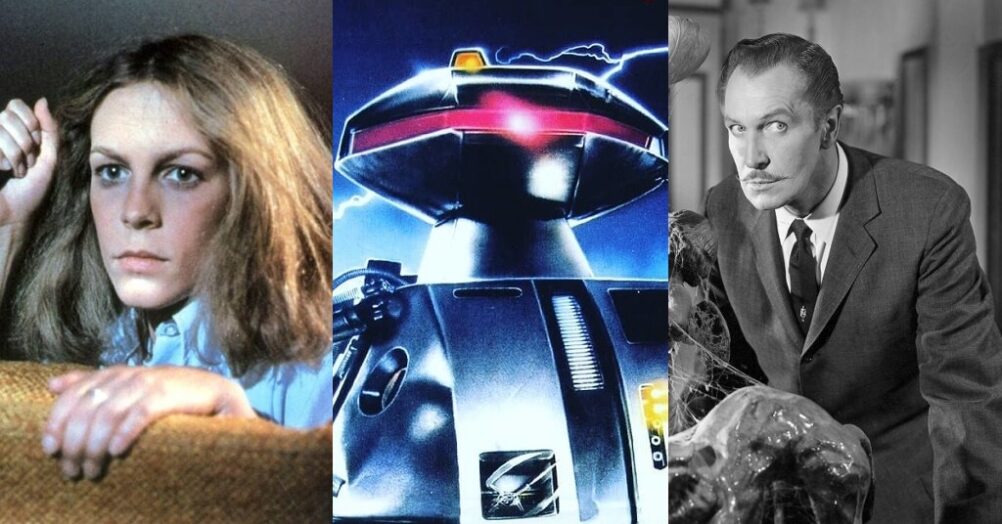 The Fall of the House of Usher: Bruce Greenwood replaces Frank Langella in Netflix series

Two weeks ago, we heard that Frank Langella (Masters of the Universe) had been fired from genre regular Mike Flanagan’s Edgar Allan Poe-inspired Netflix limited series The Fall of the House of Usher following an investigation into claims that he had been involved in unacceptable conduct on set. This conduct reportedly included making inappropriate comments to a female co-star. The role Langella had been playing, Roderick Usher, “the towering patriarch of the Usher dynasty”, has now been recast, and all of the footage that was shot with Langella in the role is being reshot with his replacement. The actor who is taking over the role is Bruce Greenwood, who previously worked with Flanagan on Gerald’s Game, Doctor Sleep, and The Haunting of Hill House (where he had a cameo as a ghost).

I'm elated to welcome my dear friend, the brilliant BRUCE GREENWOOD to THE FALL OF THE HOUSE OF USHER as the iconic Roderick Usher. This will be our 4th collaboration (because yes, I absolutely count the background ghost cameo in HILL HOUSE). https://t.co/ya6QOQcX72

Here’s the set-up for Poe’s story The Fall of the House of Usher:

Roderick Usher and his sister Madeline are the only two surviving members of the aristocratic Usher family. For many years, they have lived together in the ancient mansion which is their ancestral family home. Madeline Usher has been ill for a long time and is not expected to live much longer. Partly due to his sister’s illness and partly, he believes, due to the negative influence of the old mansion in which he lives, Roderick Usher has fallen into a deep melancholy. To help recover his spirits, he summons his old friend, the story’s unnamed narrator, to come visit him.

This limited series isn’t solely based on that story, though. Just like Flanagan and his writers drew inspiration from multiple different Henry James stories when crafting The Haunting of Bly Manor, they’re mixing elements of multiple different Poe stories for this show.

Aside from Roderick Usher, we only know details about a few of the characters:

Coming to us from Netflix and Flanagan’s production company Intrepid Pictures, The Fall of the House of Usher will consist of eight episodes. Flanagan will be directing four of those episodes, and the other four will be directed by Michael Fimognari, who was Flanagan’s cinematographer on Oculus, Before I Wake, Ouija: Origin of Evil, Gerald’s Game, Doctor Sleep, and the Flanagan / Netflix shows The Haunting of Hill House and Midnight Mass.

Flanagan and Fimognari are executive producing The Fall of the House of Usher with Trevor Macy and Emmy Grinwis. Flanagan has said that this show is going to be “blood-soaked and wild”.

What do you think of Bruce Greenwood replacing Frank Langella as Roderick Usher? Let us know by leaving a comment below.