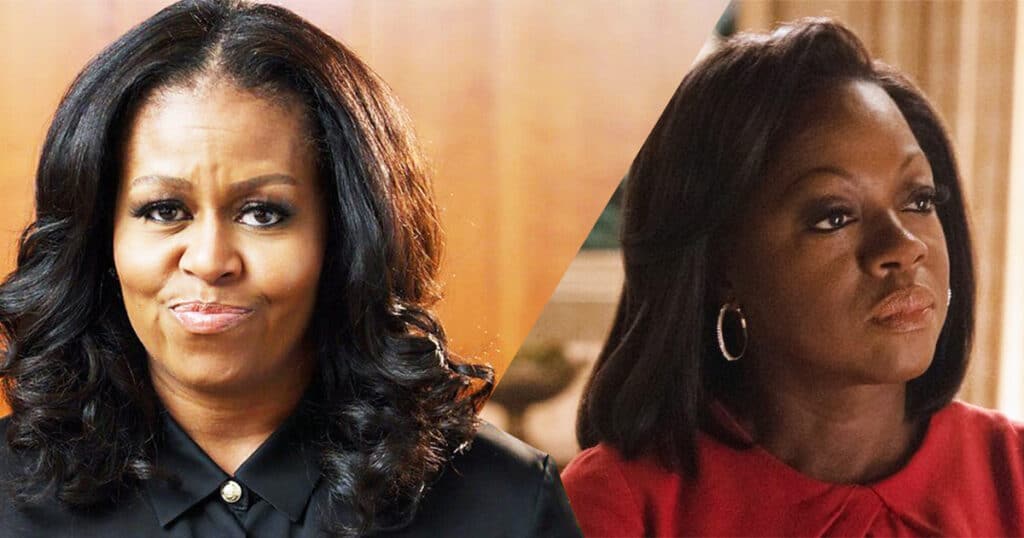 The First Lady: Viola Davis responds to criticisms of her portrayal of Michelle Obama

Viola Davis is probably one of our most celebrated and respected actresses working today but that doesn’t mean she can escape some kind of negative criticism. The actress is portraying former First Lady Michelle Obama on the Showtime limited series The First Lady and her take, particularly the facial expressions she uses in her performance, has been called out by critics on social media. What does Viola Davis think? Well, she gets pretty blunt about the actual purpose of critics working today.

During a recent BBC News interview, Davis admitted to being aware of some of the negativity. The actress calls it an “occupational hazard” and went on to say, “It’s incredibly hurtful when people say negative things about your work. How do you move on from the hurt, from failure? But you have to. Not everything is going to be an awards-worthy performance.”

Even though some of the remakes can be hurtful, Davis also says you can’t put too much weight into negative reviews. This is when the actress gets a bit blunt about if critics are really necessary because some use their position as an “opportunity to be cruel.”

“Critics absolutely serve no purpose. And I’m not saying that to be nasty either. They always feel like they’re telling you something that you don’t know. Somehow that you’re living a life that you’re surrounded by people who lie to you and ‘I’m going to be the person that leans in and tells you the truth’. So it gives them an opportunity to be cruel to you. But ultimately I feel like it is my job as a leader to make bold choices. Win or fail it is my duty to do that.”

Davis has a bit of a bit although I think some might call her out for devaluing someone else’s opinion about her performance. There is constructive criticism and then there is just being downright mean and I see a lot of the latter from some critics. It’s ok not to like something and it’s fine to voice why but once it gets personal, that becomes a totally different beast.

Davis admits that it was almost impossible to portray Michelle Obama because it wasn’t all that long ago that she was First Lady of the United States. There was more pressure on the actress to be more “accurate” because Michelle Obama remains an active presence in the media today. Davis also admits she hasn’t spoken to Michelle Obama about her performance and went on to say, “Either you’re doing too much or not enough…I don’t have any personal contact with Michelle Obama.”

In her defense, The First Lady has received mostly mixed notices from critics and it has little to do with the performances. The limited series documents the personal lives of three First Ladies during different times in American History. Along with Viola Davis taking on Michelle Obama, Michelle Pfeiffer stars as Betty Ford while Gillian Anderson portrays Eleanor Roosevelt. As of this writing, the series is 43% rotten on Rotten Tomatoes with a 44% rotten audience score. Some are calling it second-rate television and shallow but the performances of leads, particularly Pfeiffer, are being lauded. The series also stars Dakota Fanning, Lily Rabe, Regina Taylor, Aaron Eckhart, Charlie Plummer, and Kiefer Sutherland.

Do YOU agree with Viola Davis’ assessment of critics?