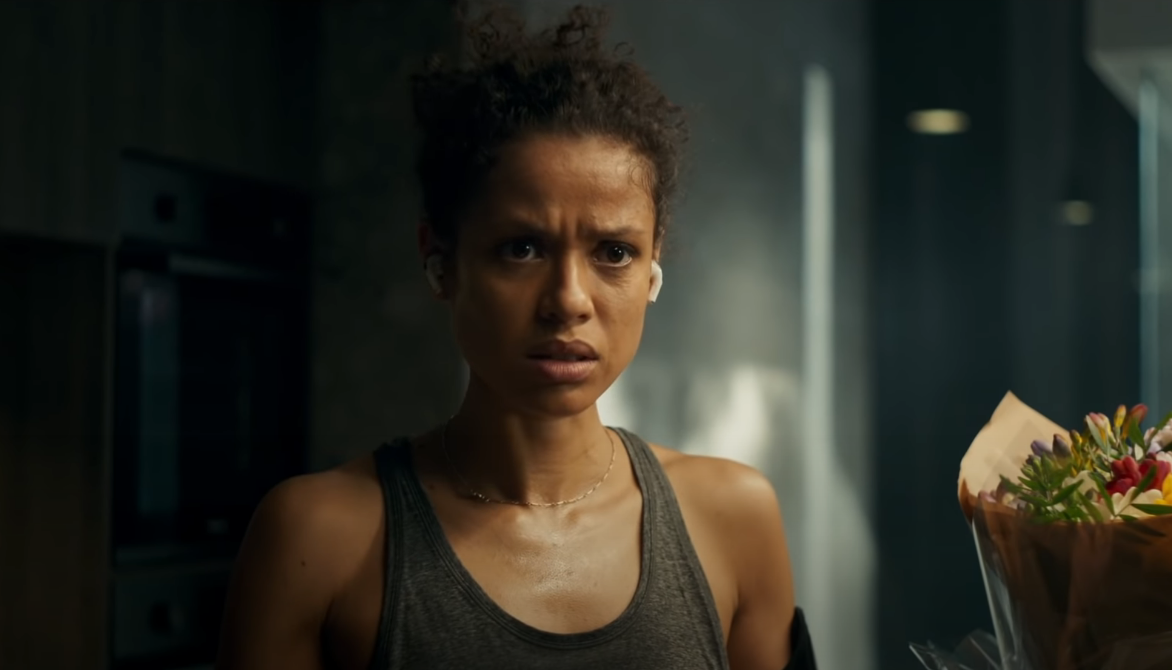 Gugu Mbatha-Raw is on a terrifying quest to find out what happened to “The Girl Before” in this brand new HBO Max series, a psychodrama thriller that’s arriving in February.

Watch the trailer below and look for it on February 10, only on HBO Max.

“Jane (Gugu Mbatha-Raw) gets the chance to move into a beautiful, ultra-minimalist house designed by architect (David Oyelowo) –the one catch being that occupants have to abide by his list of rules. When Jane makes the shocking discovery that her predecessor Emma died in the house, she begins to question if her fate will be the same as the girl before.”

The four-part thriller was created by J.P. Delaney, based on Delaney’s 2016 novel.

Lisa Brühlmann directed “The Girl Before.”