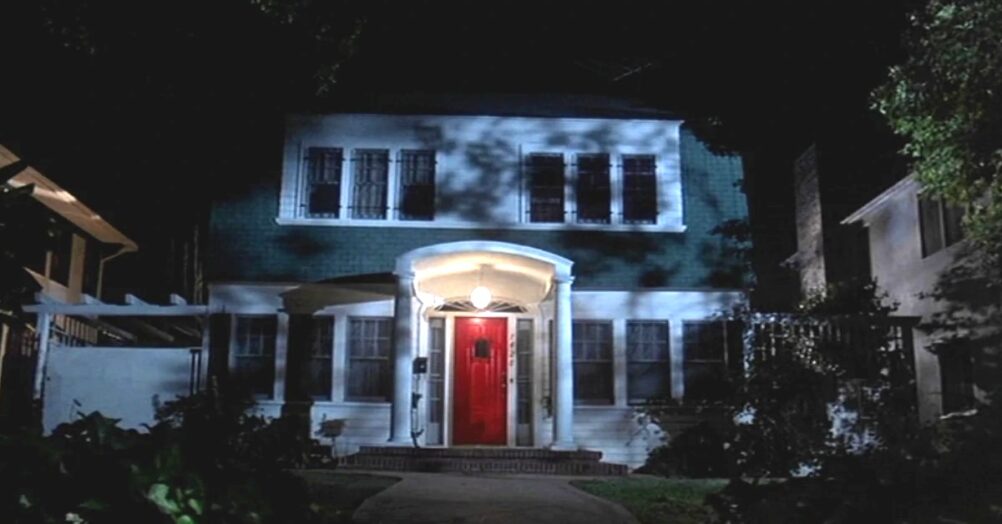 When we got our hands on a batch of first look images from the four-part limited series The Girl Before back in September, a premiere date for the show had not yet been announced. Now we know that all episodes of the show will be available to watch through the HBO Max streaming service on February 10th – and along with the release date, a trailer for the show has also arrived online. You can check it out in the embed above!

Based on JP Delaney’s psychological thriller novel The Girl Before (pick up a copy HERE), the limited series stars Gugu Mbatha-Raw (Loki), David Oyelowo (Selma), and Jessica Plummer (Eastenders). The story centers on

Jane (Mbatha-Raw), who gets the chance to move into a beautiful, ultra-minimalist house designed by an enigmatic architect (Oyelowo). There’s just one catch: the occupants must abide by his list of exacting rules. Jane starts to feel the house changing her in unexpected ways, but when she makes the shocking discovery about her predecessor, Emma (Plummer), she’s forced to confront unnerving similarities. As the two women’s timelines interweave, Jane begins to question if her fate will be the same as the girl before…

Delaney wrote the adaptation with Marissa Lestrade, who has written episodes of Casualty and Deep State. The series is directed by Lisa Brühlmann, whose previous credits include episodes of Killing Eve, Castle Rock, and Servant. A 42 production, The Girl Before is executive produced by Delaney, Brühlmann, 42’s Eleanor Moran, Rory Aitken, and Ben Pugh, and the BBC’s Ben Irving. Rhonda Smith earns a producer credit, while Mbatha-Raw is an associate producer.

Mbatha-Raw, Oyelowo, and Plummer are joined in the cast by Ben Hardy (X-Men: Apocalypse).

In addition to being on HBO Max, The Girl Before will also air on BBC One and BBC iPlayer in the UK.

I haven’t read Delaney’s novel yet, but intend to have it done before February 10th. Have you read the book? If so, will you be watching the limited series? Let us know by leaving a comment below.