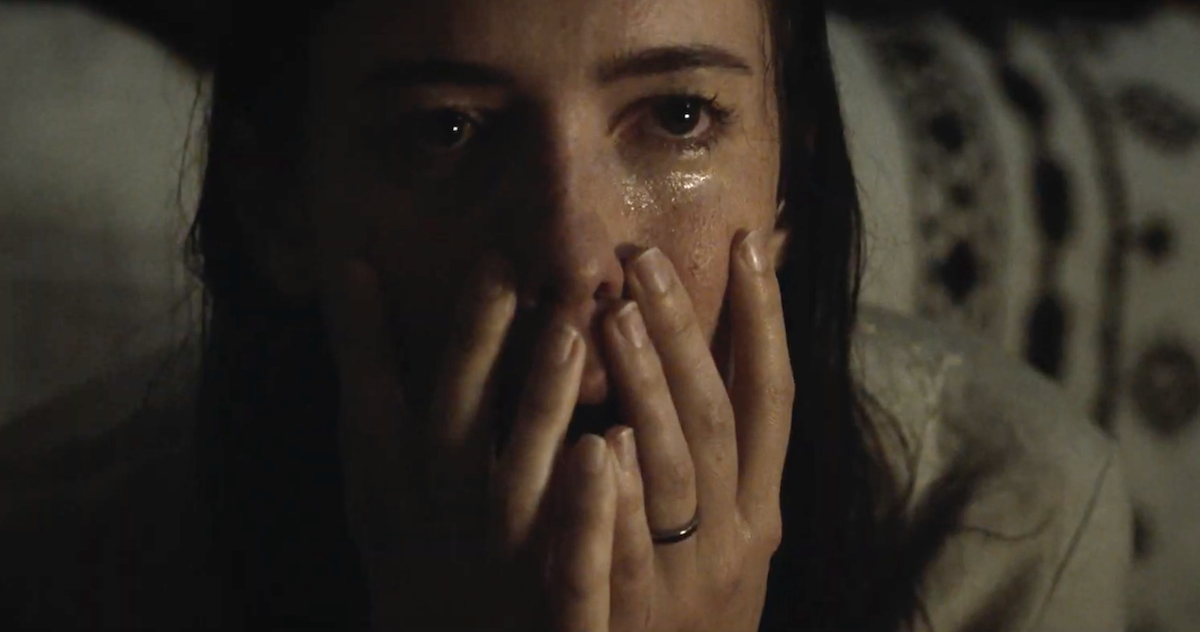 One of the spookiest horror movies of the year, The Night House, is making its way to home video, available on digital October 5 and on Blu-ray and DVD October 19.

Ahead of its digital release, Bloody Disgusting has an exclusive look at a behind-the-scenes featurette that details director David Bruckner and lead actress Rebecca Hall‘s respect for Alfred Hitchcock, and how his work inspired The Night House.

In the film, “Reeling from the unexpected death of her husband, Beth (Hall) is left alone in the lakeside home he built for her. Before long, disturbing visions of a presence in the house begin to beckon her with a ghostly allure. Yearning for answers, she begins digging into her husband’s belongings, only to discover strange and disturbing secrets.”

The release includes the extra feature “What Happens at the Lake House”, which takes a deep dive with director David Bruckner (V/H/S, Southbound, The Ritual) and the cast to unearth the secrets of The Night House. From the design of the mind-bending set to Rebecca Hall’s haunted performance, witness how this chilling mystery was brought to life.

The Night House (Review) makes for one of the scariest movies of the year, easily, which means it should be requisite Halloween viewing this month. Check it out on digital on October 5 ahead of its physical release on October 19, 2021.