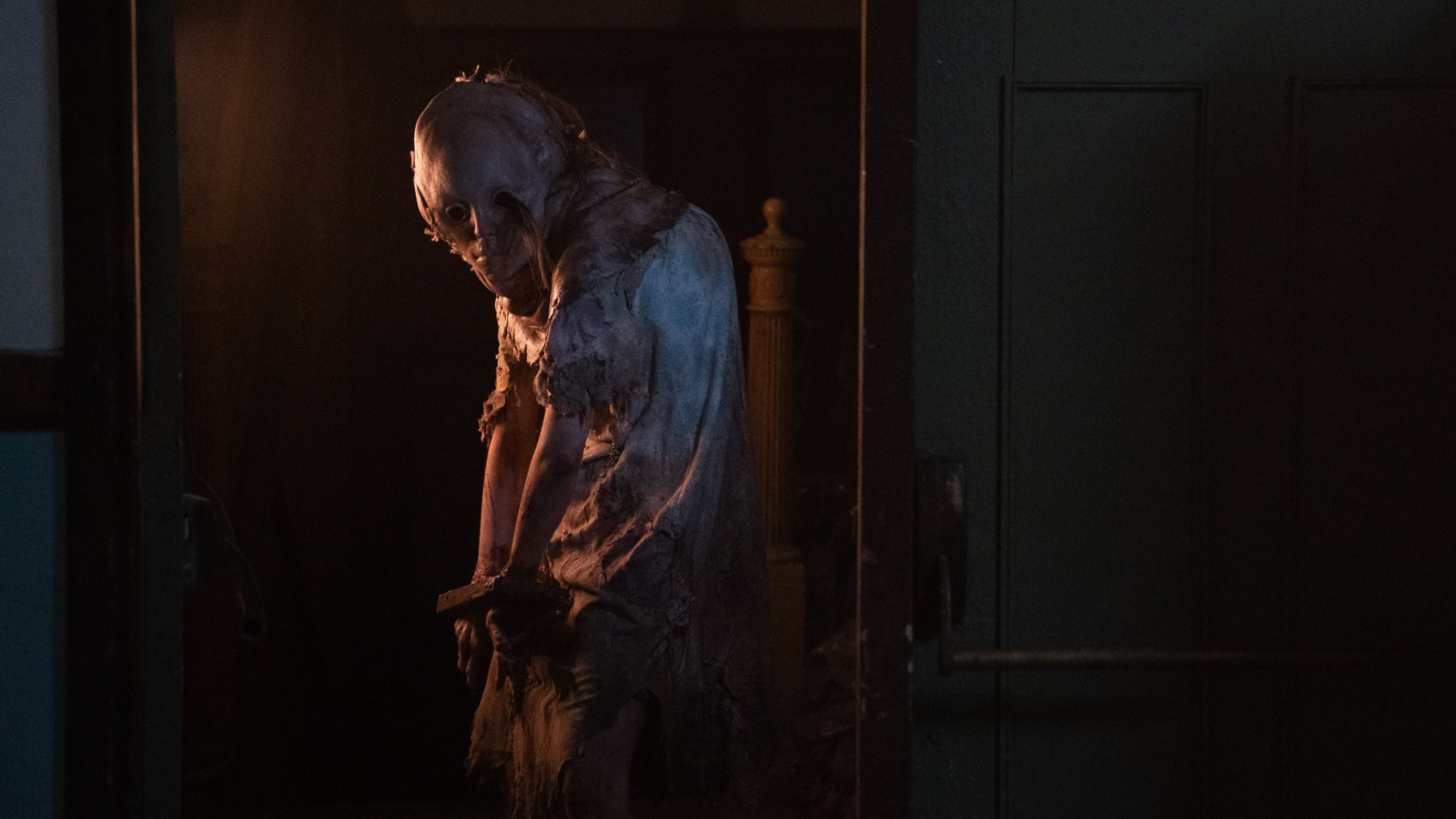 From director Johannes Roberts (47 Meters Down, The Strangers: Prey at Night), Sony’s Resident Evil: Welcome to Raccoon City  promises to bring the franchise back to its horror roots, headed to theaters on November 24. When can we expect the first trailer for the rated “R” movie, you ask? It’s coming tomorrow, Thursday, October 7th, we’ve learned today!

In the meantime, find a brief teaser below, which features a zombie canine!

Here’s the full official synopsis for the new movie…

“Returning to the terrifying roots of the massively popular franchise, fan and filmmaker Johannes Roberts brings the games of the billion dollar franchise and the most successful video game adaptation in history to life for a whole new generation of fans.”

“Once the booming home of pharmaceutical giant Umbrella Corporation, Raccoon City is now a dying Midwestern town. The company’s exodus left the city a wasteland…with great evil brewing below the surface. When that evil is unleashed, the townspeople are forever…changed…and a small group of survivors must work together to uncover the truth behind Umbrella and make it through the night.”

The movie will be releasing theatrically, and it’s said to kick off “a new universe inspired by storylines and characters from Capcom’s classic Resident Evil games.”