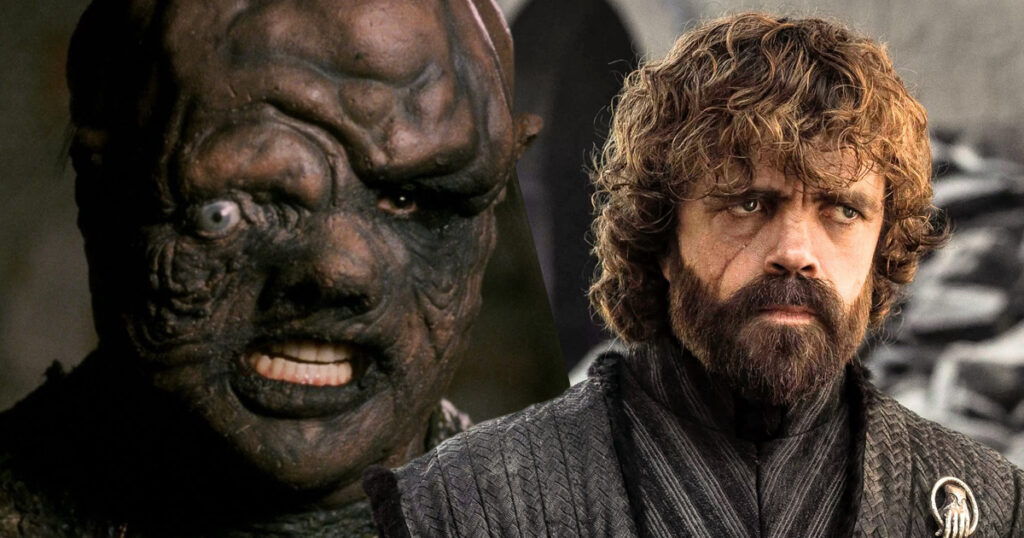 The Toxic Avenger: Peter Dinklage teases the “over the top” reboot

The reboot of The Toxic Avenger wrapped production earlier this year and star Peter Dinklage recently told Empire that we’re in for a fun, over-the-top time.

Since Game of Thrones came to an end, Peter Dinklage has been taking on some very different roles, and we’ll be seeing two of those next year. He stars as Cyrano de Bergerac in Joe Wright’s adaptation of the 2018 stage musical as well as The Toxic Avenger. “It’s a lot of fun,” Dinklage told Empire. “I just wanted to do something that I’ve never done before. So why not be a monster in an over-the-top, crazy movie, and why not sing in another one?” It’s hard to imagine a modern-day remake getting away with some of the things Troma was able to do, but Peter Dinklage says that The Toxic Avenger will be just as depraved as the original.

Yes. It’s not a remake. I just like guerrilla filmmaking. Those movies – they just made them, no matter what. They just did it because they love doing it. Some of them are not the best, but some are so much fun. When you make movies too clean, it can distance the audience. They want to feel the dirt under their fingernails. I think those Troma films definitely dipped the audience in toxic waste.

The contemporary reimagining of the Troma classic was written and directed by Macon Blair (I Don’t Feel At Home in this World Anymore) and follows a struggling every-man who is pushed into a vat of toxic waste and is transformed into “a mutant freak who must go from shunned outcast to underdog hero as he races to save his son, his friends, and his community from the forces of corruption and greed.” In addition to Peter Dinklage, the Toxic Avenger also stars Kevin Bacon, Jacob Tremblay, Taylour Paige, Julia Davis, and Elijah Wood.

Peter Dinklage will next be seen in Joe Wright’s Cyrano, which premiered at the Telluride Film Festival earlier this year and will be released in select theaters on January 21, 2022.