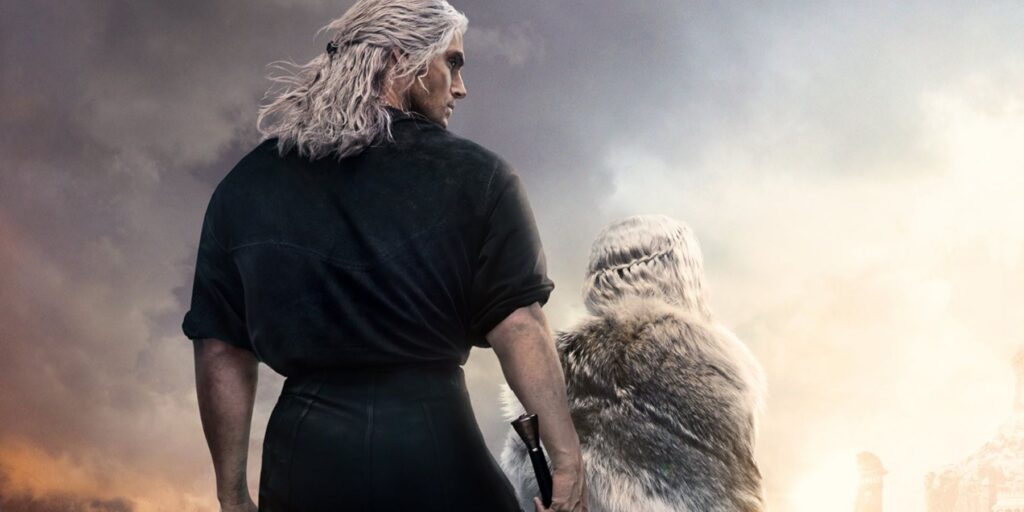 UPDATE: If anyone was wondering when we might be seeing the first footage from The Witcher Season 2, well, they didn’t have to wait long with Netflix using their massive Tudum event to drop some epic footage, including two clips and a sizzle reel. We’ve combine them all for your viewing pleasure. Check it out above! The new season drops in December!

Henry Cavill is back in action as Geralt of Rivia for season 2 of Netflix’s The Witcher and he’s wielding a mighty steel sword in a new still from the upcoming second season of the hit fantasy series.

The image comes to us courtesy of “Entertainment Weekly” and it shows Cavill’s Geralt of Rivia fighting against an unseen opponent as he wields his sword in the process. His eyes also appear to be showing the effects of one of his witcher potions. You can check out the image below! 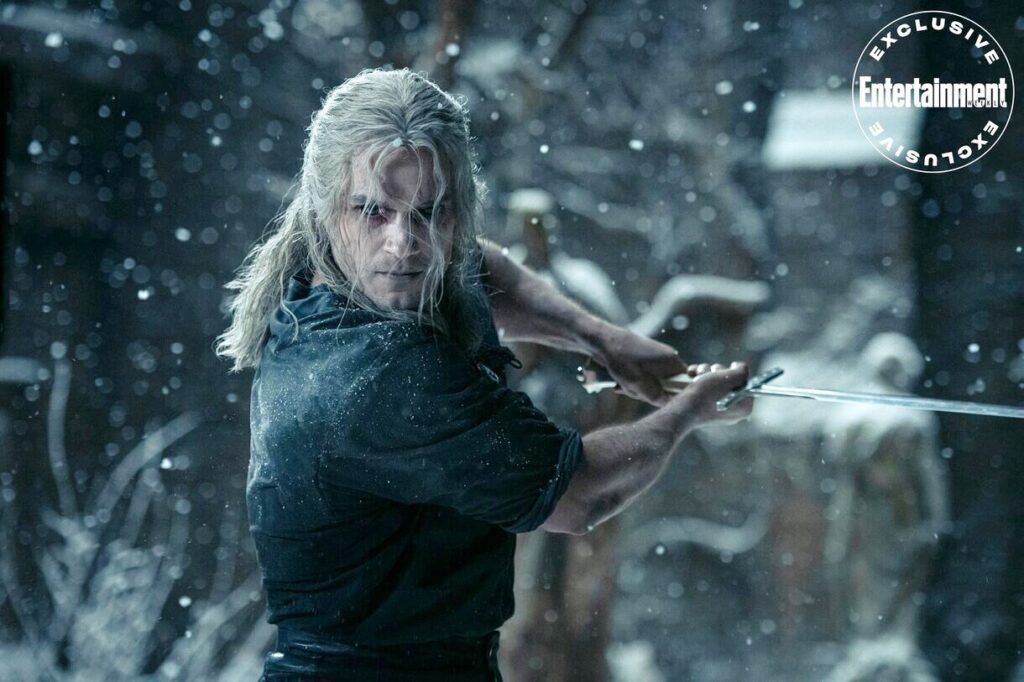 We are just over three months away until the debut of the second season of The Witcher , whose first season was a massive hit for Netflix. Judging from this picture, Geralt will likely need to be ready for battle as season 2 starts. The first episode of the season will adapt The Last Wish’s “A Grain of Truth, which features a character named Nivellen, a priestess cursed to become a “monster in a monster’s skin” as he was already a “monster in a man’s skin.” In the book, Geralt encounters Nivellen while investigating the deaths of a merchant and his female companion. Needless to say, the heroes of The Witcher will certainly have their hands full right out of the gate.

Are YOU looking forward to season 2 of The Witcher? The Netflix series returns for season 2 on December 17, 2021.