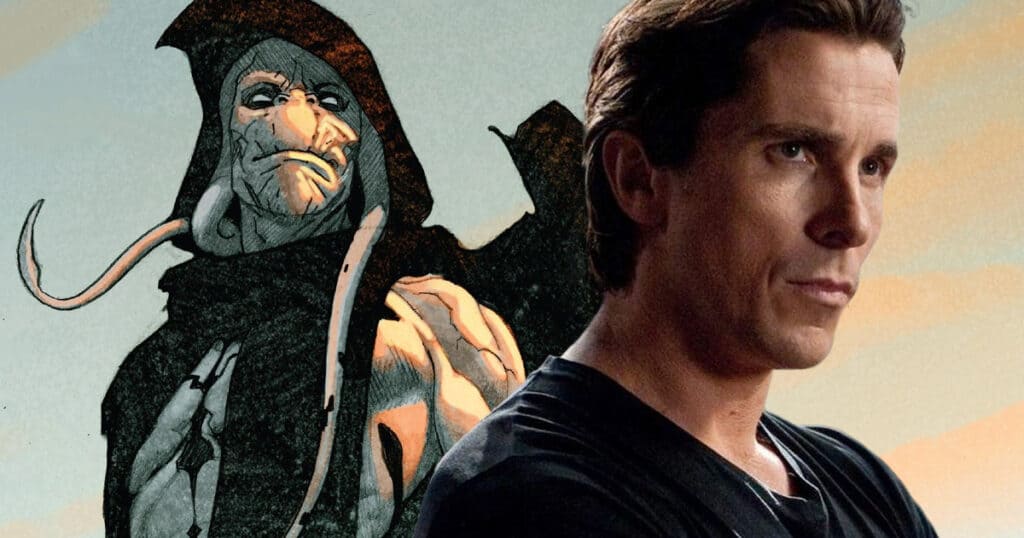 Thor: Love and Thunder director says Christian Bale will be one of Marvel’s best villains

While there have certainly been exceptions, Marvel Studios has long been criticized for its so-called “villain problem”. Fans have pointed to many Marvel villains simply being mirrored versions of the heroes with the nuance stripped away. With Doctor Strange in the Multiverse of Madness now playing in theaters, the next Marvel movie on the slate will be Thor: Love and Thunder. As we’re talking villains, the Thor sequel will find Christian Bale playing Gorr the God Butcher, and Taika Waititi thinks he might be one of the best Marvel villains in years.

Thor: Love and Thunder director and co-writer Taika Waititi obviously wouldn’t spill too many details about the film, but he did praise Christian Bale’s performance while speaking with Entertainment Weekly.

I think personally, he’s probably one of the best villains that Marvel’s had in their films.

Taika Waititi added that Christian Bale is “very formidable” and that his performance as Gorr is “very layered.” We haven’t seen anything official of Christian Bale as Gorr the God Butcher, but with the release quickly approaching, I would imagine that we’ll see the villain front and center in the next trailer.

While Thor: Ragnarok “felt a bit like a party,” Taika Waititi said that Thor: Love and Thunder is sort of a “midlife crisis film,” with Thor struggling to find his purpose. “That’s the question we ask everyone: Are we doing the right thing, and are we doing all we can in the world?” Waititi said. “I think right now, while the world is still healing from this pandemic, it’s a good question to ask. It’s like, well, are we doing enough to look after each other and to look after ourselves?“

The official synopsis for Thor: Love and Thunder:

The film finds Thor (Chris Hemsworth) on a journey unlike anything he’s ever faced – a quest for inner peace. But his retirement is interrupted by a galactic killer known as Gorr the God Butcher (Christian Bale), who seeks the extinction of the gods. To combat the threat, Thor enlists the help of King Valkyrie (Tessa Thompson), Korg (Taika Waititi), and ex-girlfriend Jane Foster (Natalie Portman), who – to Thor’s surprise – inexplicably wields his magical hammer, Mjolnir, as the Mighty Thor. Together, they embark upon a harrowing cosmic adventure to uncover the mystery of the God Butcher’s vengeance and stop him before it’s too late.

Thor: Love and Thunder will hit theaters on July 8, 2022. Who has been your favourite Marvel villain so far?