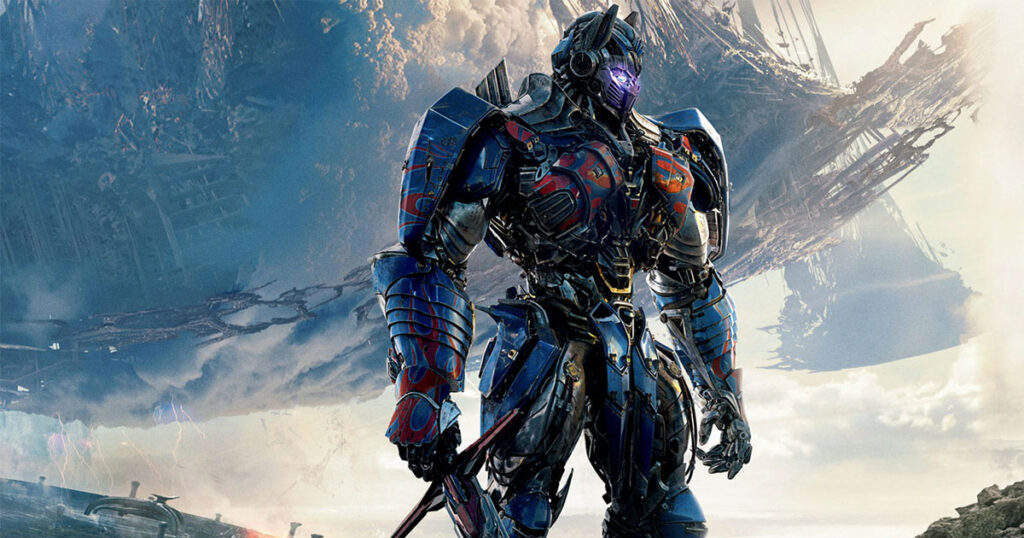 Prepare to have your nostalgia sensors flipped into overdrive because some Transformers 7 images have given us our first look at the designs for the Gen-1 Autobots and Decepticons of the film. This detailed look at the heroes and villains of the upcoming film is being brought us by the film’s director, Steven Caple Jr., who posted the image to his official Instagram account. In the photo, we find the director standing amidst several snazzy vehicles, all of which are bound to be robots in disguise.

The first of two Transformers 7 images shows Caple Jr. at the center of several Autobots. Each vehicle is sporting a fresh coat of paint that gives each a bit of retro flavor. There’s even a Volkswagon Bus parked among the group. Can I get the keys to that one, please? If you scroll over to the next photo, you’ll find three grimy-looking Decepticons. One of the beefier vehicles looks like it could have driven off the set of Mad Max: Fury Road, while the others look as if they’re ready to tear up the desert road.

Check out the images below:

Transformers: Rise of the Beasts is set roughly seven years after the events of Bumblebee (1994) and follows two archaeologists who get mixed up in a war between the Maximals, the Predacons, and the Terrorcons. We’ve also heard that parts of the story will take place in Brooklyn as well as Machu Picchu, Peru. The film stars Anthony Ramos, Dominique Fishback, Luna Lauren Vélez, Tobe Nwigwe, and Peter Cullen as the voice of Optimus Prime. Ron Perlman will also star as the voice of Optimus Primal. Transformers: Rise of the Beasts is looking to roll into theaters on June 24, 2022.