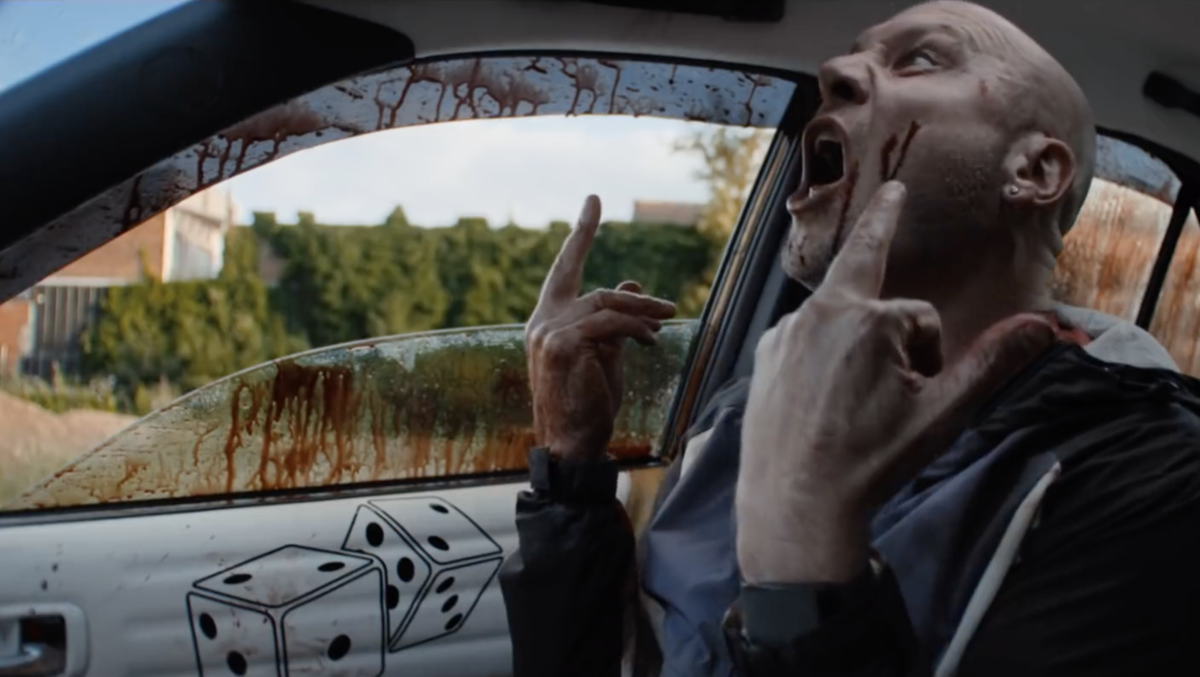 Writer-director Trent Haaga, who got his start with Troma working on everything from Citizen Toxie: The Toxic Avenger IV to Terror Firmer, would go on to pen classics such as Deadgirl and Cheap Thrills, not to mention direct both Chop and 68 Kill.

This crazy action-comedy takes place over a single nerve-wracking day in Antwerp, Belgium, and is told entirely from behind the wheel of a flashy car.

“Noah Hazard can’t imagine life without his gold-coloured sports car, complete with custom vanity plates. To his little girl Zita, it’s a cosy carriage; to his girlfriend Lea, a handy taxi; and to his dodgy nephew Carlos, fresh out of jail, a lightning-fast getaway car. When a heist organised by Carlos goes completely awry, it’s up to Noah to make sure his beloved Lexus doesn’t end up as his own hearse…”

The film will be distributed in the Benelux by Kinepolis Film Distribution (KFD) Dutch FilmWorks (DFW) and is expected to hit Belgian cinemas on July 20th 2022.