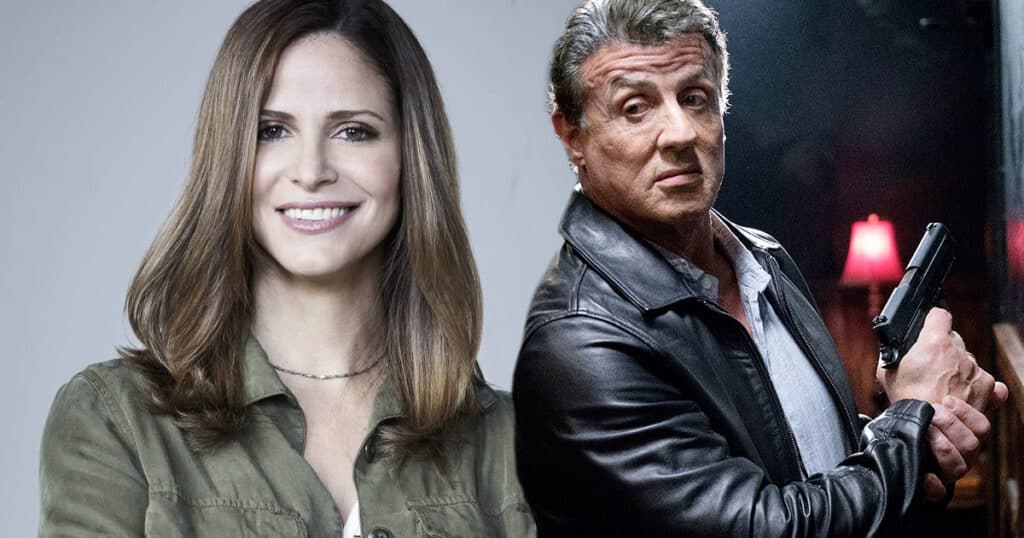 Andrea Savage is switching gears to star alongside Sylvester Stallone in Tyler Sheridan’s upcoming mob series Tulsa King for Paramount+. Savage, who many know from her comedic role in truTV’s I’m Sorry, will play Stacy Beale in Sheridan’s new drama. Beale is an ATF agent who has swapped the bustling New York Bureau with its Anti-Terror Squad and O.C. Task Force for an Oklahoma outpost dealing with local militia groups.

Tulsa King, according to  Deadline , stars Stallone as New York mafia capo Dwight “The General” Manfredi (Stallone), who, as he’s released from prison after 25 years, is unceremoniously exiled by his boss to set up shop in Tulsa, OK. Realizing that his mob family might not have his best interests in mind, Dwight slowly builds a “crew” from a group of unlikely characters to help him establish a new criminal empire in a place that might as well be another planet.