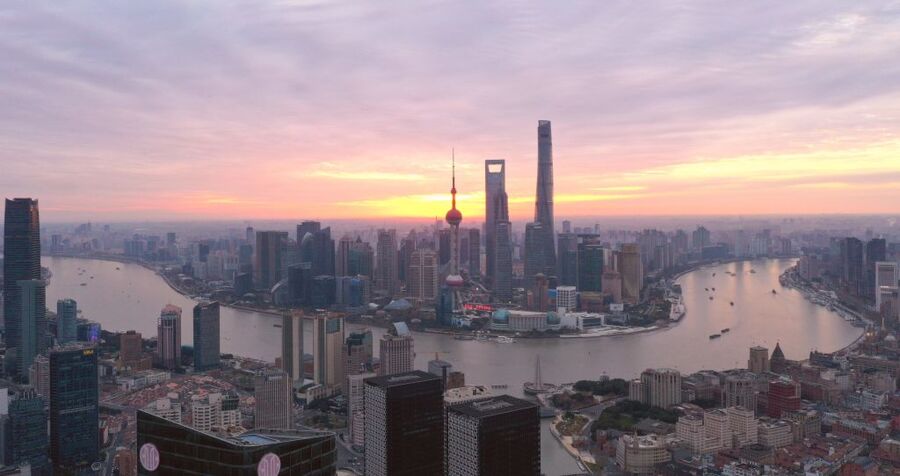 First reported back to the early part of 2017, you might recall the case of billionaire Xiao Jianhua, at one point one of the richest people in China thanks to the company he founded, the Tomorrrow Group.

According to reports at the time, Xiao was abducted from a hotel apartment in Hong Kong and taken to somewhere in mainland China by authorities on undisclosed charges. Now, Xiao is about to have his day in court in Shanghai – although the precise nature of the charges against him is still unknown.

The Chinese government hasn't given any official statements about Xiao, but according to sources close to the situation, he's facing charges of "illegally collecting public deposits," a charge that has previously been used by Chinese authorities against alleged fraudulent real estate sales or fundraising efforts.

Xiao's older brother Xiao Xinhua had this to say about his brother's case in an email to the Wall Street Journal:

"After five years of quietly waiting, our family is still, based on my brother's strict instructions, putting faith in the Chinese government and Chinese law. We hope the authorities can give our family an acceptable conclusion."

But Xiao declined to divulge anything else he might know about his younger brother's case, except to say that "[i]t's very complicated and full of drama."

In China, the charge of illegal collection of public deposits can carry a prison sentence of five years or more depending on the severity of the alleged crime, and courts rarely find defendants not guilty once formal charges are brought about.

Xiao has reportedly been held mostly in isolation for the last almost five and a half years. His situation is also being watched closely by the government of Canada, of which Xiao is a citizen, but Canadian officials haven't spoken in detail on the case due to privacy concerns. He is also one of many wealthy industrialists and businesspeople to face crackdowns from China, but his disappearance from his residence in Hong Kong was particularly dramatic, with reports of "human smugglers" taking him by force from the Four Seasons Hotel in a wheelchair.

Since then, Xiao's disappearance and legal status have been cloaked in mystery, but it's possible that more details will come to light when and if his trial actually happens.