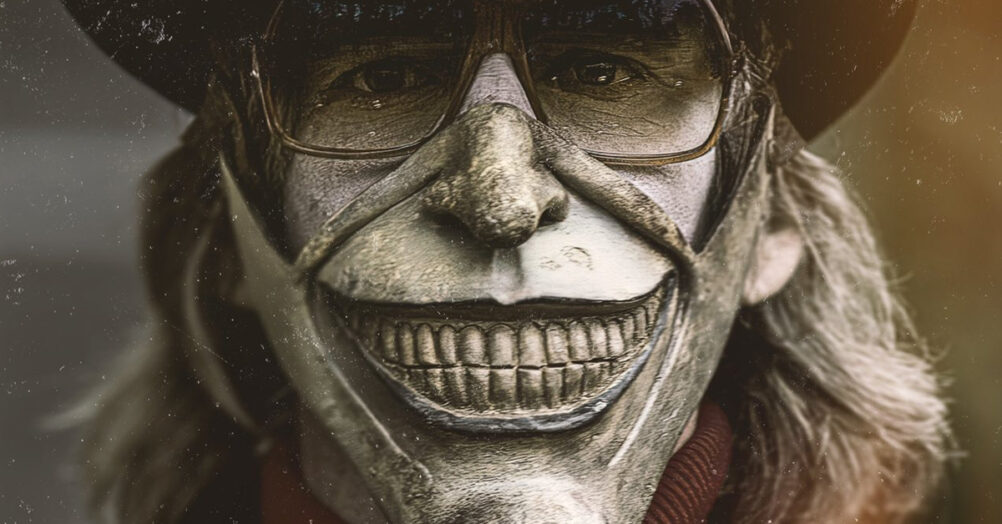 Venom: Let There Be Carnage: What Did You Think?

Sony’s latest addition to their Spider-Man universe, Venom: Let There Be Carnage, hits theatres today. While the reviews have been mixed at best, so far, the box office take is outstanding. Critics may not love these movies (the Rotten Tomatoes score of 61% is much better than the original’s 30%), but audiences seem to, hence the boffo box office, even in the midst of a pandemic.

While I was mixed on the film (surprise, surprise), there were things about it that I really liked, particularly the Tom Hardy as Eddie Brock/ Venom relationship. However, it can’t be denied that Andy Serkis landing in the director’s seat hasn’t meant as big of a jump in quality as some might have assumed. Running a scant ninety minutes, most of the character development and plot seems to have been left on the cutting room floor, while Woody Harrelson’s Carnage is a reasonably weak villain. Likewise, Michelle Williams has barely any screen time compared to the original, while Naomi Harris as Shriek seems an underdeveloped secondary villain.

In the end, though, what I think doesn’t really matter. We want to know what you all think, so now’s your chance to talk back, but please avoid spoilers. Do you think Andy Serkis’ Venom: Let There Be Carnage significantly improves the original? How was Woody Harrelson? And, was the ninety-minute running time too short? And how about that post-credits scene?

In Venom: Let There Be Carnage, “Tom Hardy returns to the big screen as the lethal protector Venom, one of MARVEL’s greatest and most complex characters. Directed by Andy Serkis, written by Kelly Marcel with the story by Tom Hardy Marcel, the film also stars Michelle Williams, Naomie Harris and Woody Harrelson in the role of the villain Cletus Kasady/Carnage.”