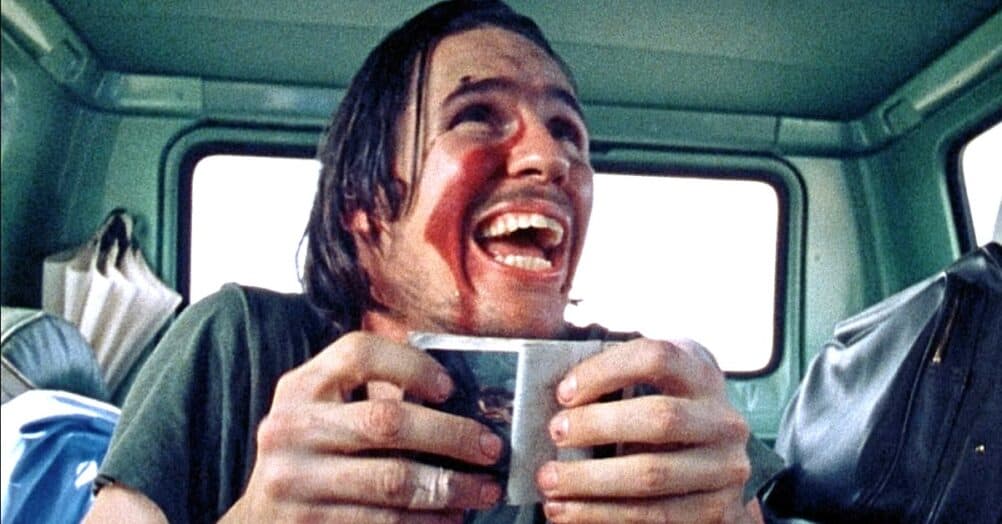 Venus: Jaume Balaguero’s Lovecraft adaptation is the second film in The Fear Collection

Two years ago, it was announced that Pokeepsie Films, the production company run by Carolina Bang and genre filmmaker Álex de la Iglesia, had signed a deal with Amazon Prime Video and Sony Pictures International Productions to produce a series of feature-length horror films under the banner of The Fear Collection. The first entry in this series, de la Iglesia’s own Veneciafrenia was recently released through Amazon Prime in Spain, and now our friends at Bloody Disgusting have confirmed that the second movie in the Fear Collection is Venus , directed by [REC] and [REC] 2 co-director Jaume Balagueró.

Scripted by Fernando Navarro, Venus is shrouded in mystery – but we do know that the story is based on H.P. Lovecraft’s The Dreams in the Witch House, which Stuart Gordon previously turned into the second entry in the Masters of Horror series. Balagueró told Variety,

When Álex called me to direct ‘Venus’ I immediately said yes. I thought about what would happen if we took the universe of cosmic terror created by Lovecraft and transferred it to today, in a miserable, dirty environment on the outskirts of a modern city, and that is what we have done with ‘Venus’.”

De la Iglesia had this to say about the Fear Collection endeavor:

The Fear Collection is a dream come true. It is something that has always been in our heads, having a production structure that would allow us to make films without the difficulties of starting each project from scratch. Now, thanks to Sony and Amazon, we have that structure. Our intention is to make many, many movies.”

Venus went into production last November and is expected to be released in Spain sometime in 2022. It’s not known when Veneciafrenia or Venus will be available for horror fans around the world to see, but we’ll let you know when that information is available.

Venus stars Ester Expósito (Someone Has to Die), Ángela Cremonte (Cable Girls), Magüi Mira (Up Among the Stars), Fernando Valdivieso (Stop Over in Hell), and Federico Aguado (Morocco: Love in Times of War).