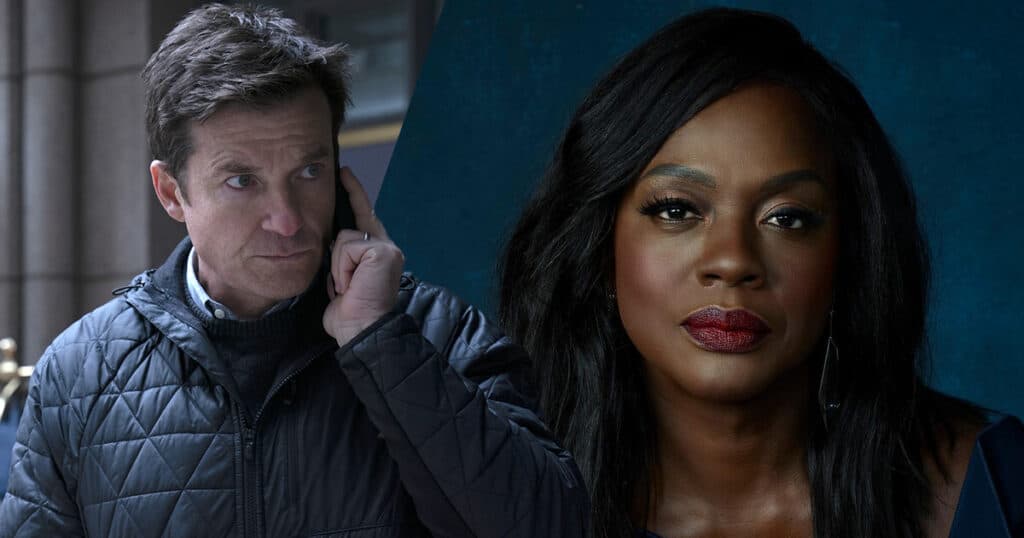 Ben Affleck (Gone Girl) is directing in addition to playing a starring role alongside Matt Damon (Good Will Hunting).

According to Deadline, the untitled Nike drama will tell the incredible story of how maverick sneaker salesman Sonny Vaccaro (Damon) led a fledgling running shoe company called Nike in its pursuit of the most transformative athlete in the history of sports: Michael Jordan. Affleck will portray Nike co-founder Phil Knight in the story surrounding Nike’s longshot effort to sign Jordan to its shoe company in the mid-’80s, an endorsement that seemed impossible at the time but which would become the most significant relationship between an athletic brand and an athlete and launched the global, multibillion-dollar contemporary sneaker industry. Sonny’s relentless quest to sign Jordan to what was then the third-place shoe company takes him to Jordan’s parents, his potent, dynamic mother, former coaches, advisors, friends, and those close to Michael. Jordan himself is a giant mythic figure hovering above the movie and never seen, while Sonny tries to reach him by gaining access to those close to him and around him.

Bateman will play Vaccaro’s boss, Rob Strasser, the longtime Nike executive and attorney-turned-branding-guru who oversaw the company’s marketing and messaging across all sports. Strasser was instrumental in Nike’s efforts to sign (and later promote) Jordan.

Davis will play Jordan’s mother, Deloris Jordan. She was an enormous influence on Michael’s Nike deal, with Tucker as Howard White, a former college basketball player at the University of Maryland. White was a junior executive at Nike’s fledgling basketball department in the early ’80s, regularly serving as the company’s day-to-day connection with its roster of NBA players, including such notable names as Moses Malone, George Gervin, and Artis Gilmore.

Wayans has been cast as college basketball trailblazer George Raveling, the first Black coach in two iconic conferences—the Atlantic Coast Conference and the Pacific-10. Additionally, in 1984, he was the head coach at the University of Iowa and an assistant of the gold medal-winning U.S. Men’s Olympic basketball team, where he met and befriended Michael Jordan. Raveling was a dear friend of Vaccaro’s, and with Sonny’s prodding, he first introduced the idea of signing with Nike to Michael.

Messina is playing Jordan’s original agent, David Falk, who had represented several prominent NBA players before signing Michael, including a pair of No. 1 overall NBA draft picks—James Worthy (Michael’s former teammate at the University of North Carolina) and Mark Aguirre. Falk is often credited with coming up with the name “Air Jordan.” Maher will play Peter Moore, the legendary designer for Nike (and later Adidas). He created the designs for the first Air Jordan sneakers, in addition to the iconic “Wings” and “Jumpman” logos for the Air Jordan brand.

Production on Affleck’s untitled Nike drama began on Monday in Los Angeles, with plans to host the film on Prime Video in over 240 countries and territories worldwide.

I’m always intrigued by fascinating stories filmmakers pluck from the real world. The cast for this project is already stacked, and I would not be surprised if more of Hollywood’s heavy-hitters join the game. I recently bought Nike sneakers for the first time in decades, and they’re comfy as hell. I hope this story makes for an engaging drama worth checking out.