WarnerMedia & ViacomCBS eyeing a potential sell of The CW 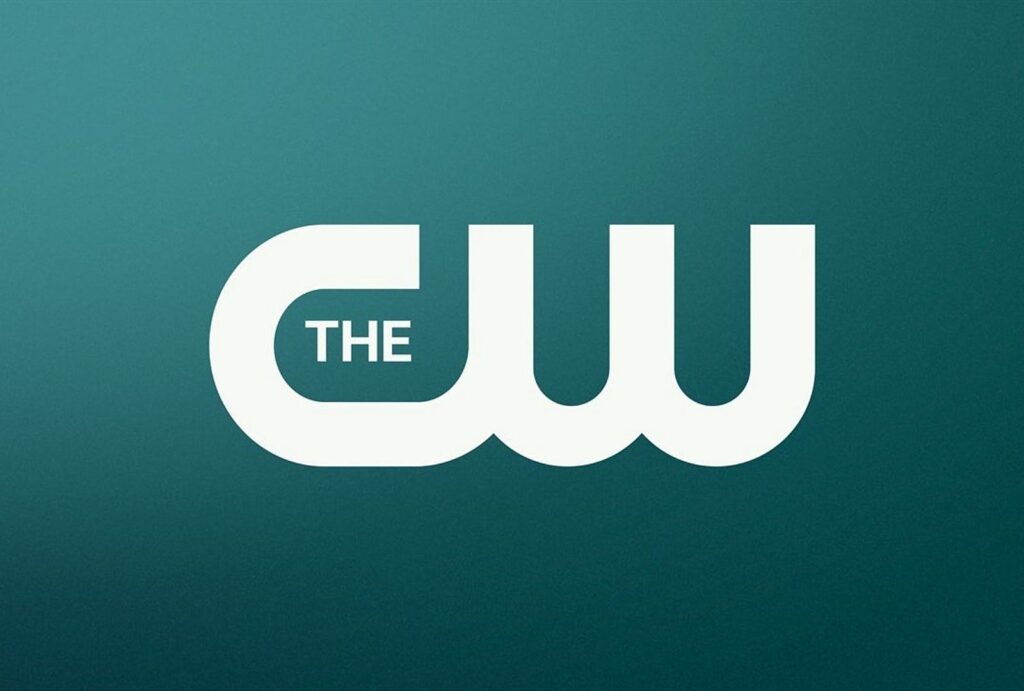 The industry was hit with a bit of surprising news that The CW network may be up for sale. WarnerMedia and ViacomCBS are potentially looking to sell and one of the buyers could be Nexstar.

According to The Wall Street Journal, Nexstar, which owns 199 local TV stations and the cable channel NewsNation and The Hill, is one of the largest owners of the CW stations. Mixed in with this news of the potential sell is that the network, which features shows like The Flash, Riverdale, Batwoman, and many more, has not been profitable since its formation in 2006.

A reason for the network’s lack of profitability is that Warner and ViacomCBS have been renegotiating international broadcast rights for CW shows as each company wanted to move these shows onto their own streaming services, HBO Max and Paramount+. The CW once had a long-standing pact with Netflix to reach a broader audience but the pact ended in 2019.

The original plan, according to The Hollywood Reporter, was that the network would feature content that was a 50-50 split from Warner and CBS. However, mostly due to the popularity of Greg Berlanti’s Arrowverse, Warner became the dominant provider of the content for the network. Arrow kicked off the Arrowverse in 2012 and its popularity led to several connected series that include The Flash, Supergirl, DC’s Legends of Tomorrow, Superman Lois, Batwoman, and the upcoming Naomi.

CW CEO Mark Pedowitz did confirm in a memo to staff that the network is being shopped around but also said it was too early to speculate about what might happen. Pedowitz encouraged staff by saying, “So, what does this mean for us right now? It means we must continue to do what we do best, make The CW as successful and vibrant as we have always done. We have a lot of work ahead of us — with more original programming than ever, this season’s expansion to Saturday night, our growing digital and streaming platforms — and we thrive when we come together and build The CW together.”

The big question is what happens to all of these shows if Warner no longer has majority ownership over the network? Warner has already been trying to bring all of the DC shows over to HBO Max because they want to make their streaming service the primary spot for DC television. They made similar moves when they moved the DC Universe exclusive shows like Doom Patrol, Harley Quinn, Titans, and Young Justice, over to HBO Max. I imagine this would be the case for the Arrowverse shows if they lost a majority stake over at The CW.

Do YOU think the sale of The CW will go through?