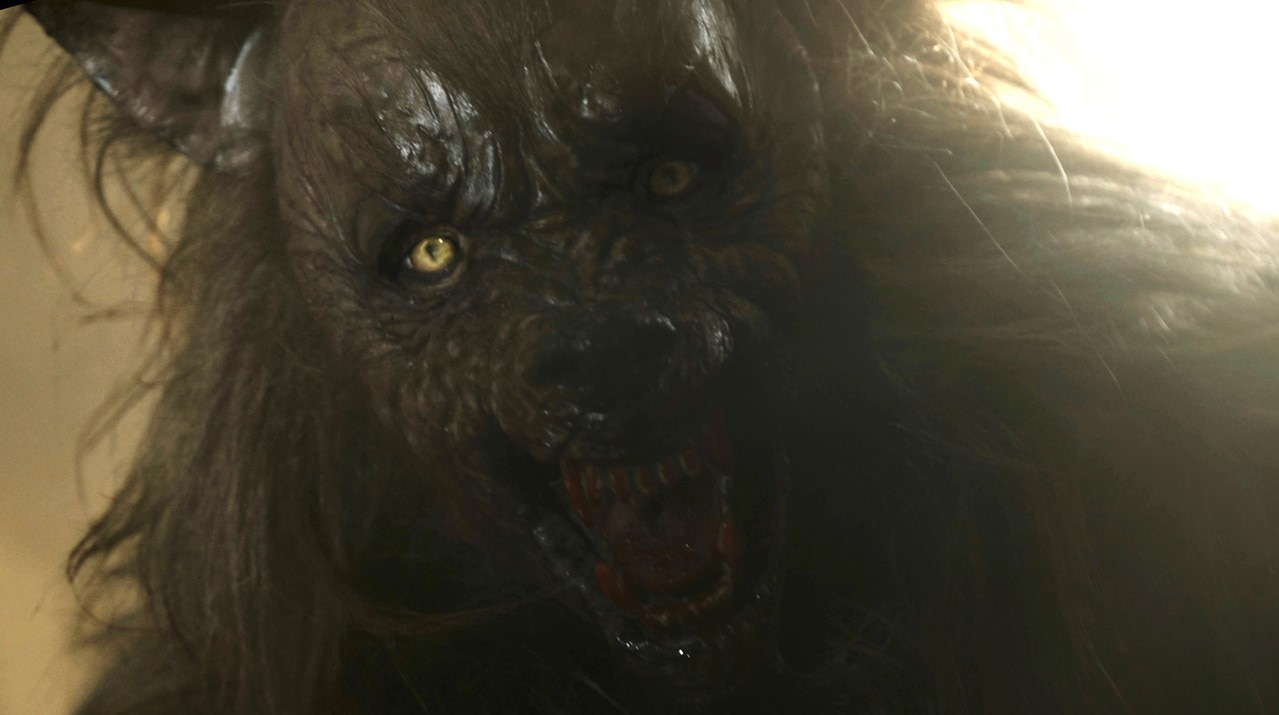 phantom limb /ˈfan(t)əm’lim/ n. an often painful sensation of the presence of a limb that has been amputated.

Welcome to  Phantom Limbs , a recurring feature which will take a look at intended yet unproduced horror sequels and remakes – extensions to genre films we love, appendages to horror franchises that we adore – that were sadly lopped off before making it beyond the planning stages. Here, we will be chatting with the creators of these unmade extremities to gain their unique insight into these follow-ups that never were, with the discussions standing as hopefully illuminating but undoubtedly painful reminders of what might have been.

With this installment, we’ll be paying a brief visit to the Paris Opera House to uncover Phantom , Das Boot director Wolfgang Petersen’s updating of Gaston Leroux’s The Phantom of the Opera . Written by Fatal Attraction scribe James Dearden and rumored to have starred Dustin Hoffman in the title role, the Warner Brothers production ultimately went unmade after its initial development in the late 80s, even for all the popularity the tale was enjoying at the time due to the enormous success of Andrew Lloyd Webber’s musical.

Joining us is Mr. Dearden, who provides some insight into the project’s development, the story it would have told, and why it sadly never came to be.

Though scant information on Phantom seems to have survived outside of a few notices in the entertainment trades of the time, what is known is that the film was to have been helmed by Wolfgang Petersen (The NeverEnding Story, Enemy Mine), was to have starred Dustin Hoffman (Tootsie, Rain Man), and would boast a screenplay written by Dearden (Fatal Attraction, A Kiss Before Dying). However, Dearden notes that it was another writer who had originated the project before his participation was secured. “I came on board at the request of Wolfgang Petersen after a script had already been written by Dennis Potter,” he reveals. The late Potter, known for Pennies from Heaven and Brimstone and Treacle, was the one “who decided on the Nazi-occupied Paris setting, and I assume it was his original idea.”

Claude Rains as the Phantom in Universal’s 1943 film

The success of the Andrew Lloyd Webber musical surely reinvigorated public interest in the character, with various films and television adaptations coming in its wake in the half decade following its release. Was Phantom similarly inspired by the musical’s popularity? “I am sure the idea was in the air owing to the success of the musical,” Dearden says. “Whether Potter came up with the idea himself or was commissioned by the studio I have no idea, although more likely the latter as he tended to write original material.

“I started from the given that it would follow the original story, albeit transferred to WWII Nazi-occupied France,” Dearden continues, discussing whether or not he was given any mandates as to how closely the project should hew to the events of the original novel. “I was certainly free to introduce new elements, set pieces, but I saw no reason to lose the basic plot and characters, even if they had to be reinvented as Germans in some cases.”

Dearden goes on to describe his working relationship with Petersen, the celebrated filmmaker had brought him aboard the film. “We worked closely, albeit not cheek by jowl. He was a very enthusiastic collaborator and liked what I was doing, so it was a harmonious relationship!”

So what story would Phantom have told, and would the change in setting have significantly altered the events of the beloved novel and its many adaptations? Dearden divulges that the story was set “in the Paris Opera House, as per the novel. The screenplay follows the storyline of the book inasmuch as the disfigured Phantom, who lives secretly in the underground cavern beneath the building, falls in love with Christine and helps her to be discovered by undermining her rival Carlotta, who is having an affair with the Nazi Commandant and is a collaborator with the occupation and therefore more of an out and out villain.

“As far as I remember, the action was confined entirely to the Paris Opera House, which would have been reimagined with a much larger underground lake, for a climactic scene when the Phantom dispatches the Nazi villains by bringing down the enormous chandelier on their heads in the audience on Christine’s night of triumph, then leads Christine to safety through the subterranean passages below the Opera House. As the Nazi troops pursue them through the tunnels, the Phantom opens the sluice gates holding back the waters of the lake, flooding the tunnels and drowning the pursuing Nazis.

“Essentially the thread of the Phantom helping Christine with her career is maintained, with the subplot of his actions aimed at driving the Germans out of the Opera House (and by implication Paris). In the end, although he manages to get Christine to safety, he dies tragically and heroically as the whole building comes crashing down around him, as the roaring waters rip through the ancient foundations. In some ways it prefigured the final scene of Tarantino’s Inglourious Basterds.”

Leroux’s The Phantom of the Opera has been adapted countless times before, with the various films, TV projects, comic books and novels covering the tonal gamut – everything from dark horror tale to gothic melodrama to gory slasher. Dearden describes the tone of his own adaptation as such: “Whilst keeping the sweetly sentimental aspect of the Phantom’s tragic infatuation with Christine, the Nazi angle added a slightly caricatured comedic element with their bombastic characterizations, much as in Raiders of the Lost Ark – and indeed Inglorious Basterds. Carlotta becomes an impossibly vain and ridiculous Diva who fully deserves her comeuppance. And there is also more action and spectacle in the denouement, with the pursuing Nazis galloping through the flooding tunnels on their mounts.”

Robert Englund as the Phantom in Dwight H. Little’s 1989 adaptation

And what of the rumors regarding the casting of the lead role? Would Dustin Hoffman have really donned the mask and cape for this adventure? “Dustin Hoffman was indeed offered the lead and turned it down,” Dearden reveals. “And really after that the whole project went cold and that’s as far as it went. Ironically, Wolfgang finally worked with Dustin on Outbreak, but by then he had lost interest in Phantom.”

So was Hoffman’s casting crucial to the project moving forward? Given Phantom’s behind-the-camera pedigree and the popularity of the character at that time, one imagines it would’ve been seen as a guaranteed success in the eyes of its studio. “Casting. Cost. And maybe a fear of the adaptation of the Lloyd Webber musical also getting made and stealing its thunder,” Dearden answers, describing why the film would sadly go unmade. “Which of course did not actually happen until much later. It’s a shame because our version was actually a rollicking good yarn with a lot of potential and the Nazi angle did add another layer – although might have horrified the purists!

“It was great fun working on it and a shame it never got made,” Dearden says, wrapping up with his final thoughts on the Phantom that never was. “I think Wolfgang would have done a great job. But such is Hollywood and we move on.”

Very special thanks to James Dearden for his time and insights.