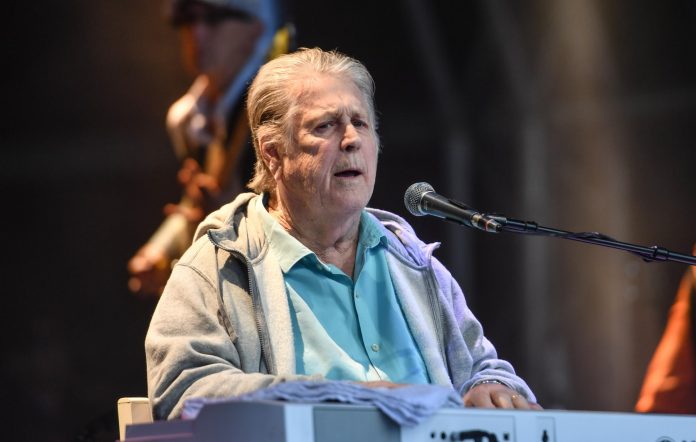 Two new clips have been released from Brian Wilson: Long Promised Road, a documentary film about The Beach Boys co-founder. You can watch them below.

Directed by Brent Wilson (unrelated to Brian), the documentary charts Wilson’s life and career through “a literal and metaphorical trip exploring Brian’s hometown”.

In the first clip (revealed via Rolling Stone UK ), Elton John discusses Wilson’s commitment to touring: “Brian will always wanna go out and perform. He will always wanna make records. It’s because music runs through his veins.”

The second clip sees Wilson hail track ‘Sail On, Sailor’ as “probably one of the best songs I ever wrote”.

The film includes over 50 of Wilson’s most iconic hits, rare tracks and never-before-heard demos, along with clips from personal home movies and photo albums.

The documentary originally premiered at the Tribeca Film Festival in the US in June to positive reviews. It currently has 91 per cent on review aggregate site Rotten Tomatoes.

The Beach Boys - 'That's Why God Made The Radio'

The Beach Boys have unveiled a clip of 'That's Why God Made The Radio', the first single from their new album, which is due in June. The band are reuniting for a world tour to celebrate their 50th anniversary this summer.