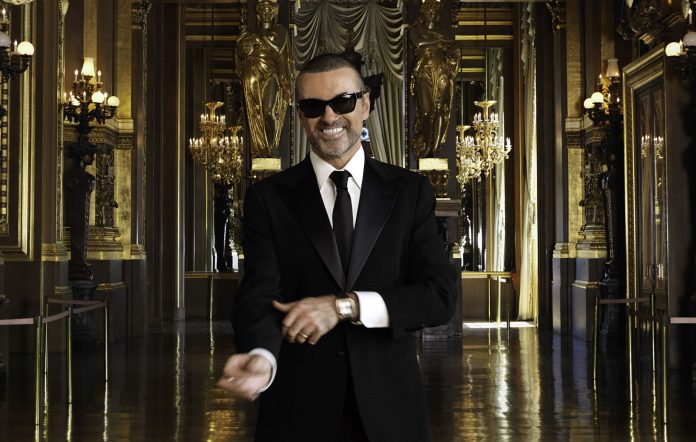 The official trailer for  George Michael Freedom Uncut has just been released – check it out below.

The forthcoming film will feature exclusive archival footage and interviews with many of Michael’s favourite musicians and loved ones. The musical legend passed away at the age of 53 on Christmas Day in 2016.

“George Michael was an inspiring artist whose story deserves to be shared on the big screen globally,” Tom Mackay, President of Premium Content at Sony Music Entertainment, said in a statement of the new film.

“In honour of George’s birthday this June, we are thrilled to be working with David Austin and our partners at Trafalgar Releasing to bring fans unprecedented access to his extraordinary life both on and off stage.”

Take a look at the new trailer here:

Marc Allenby, CEO of Trafalgar Releasing, added of the film: “We are proud to be bringing George Michael’s final work to the big screen in this global cinema event.

“As an artist whose music continues to resonate across generations, this event will be a fitting tribute to George’s life and career, giving fans the opportunity to celebrate communally in cinemas worldwide.”

George Michael Freedom Uncut will be released as a global cinema event on June 22. Tickets and a list of all participating cinemas are now available here.