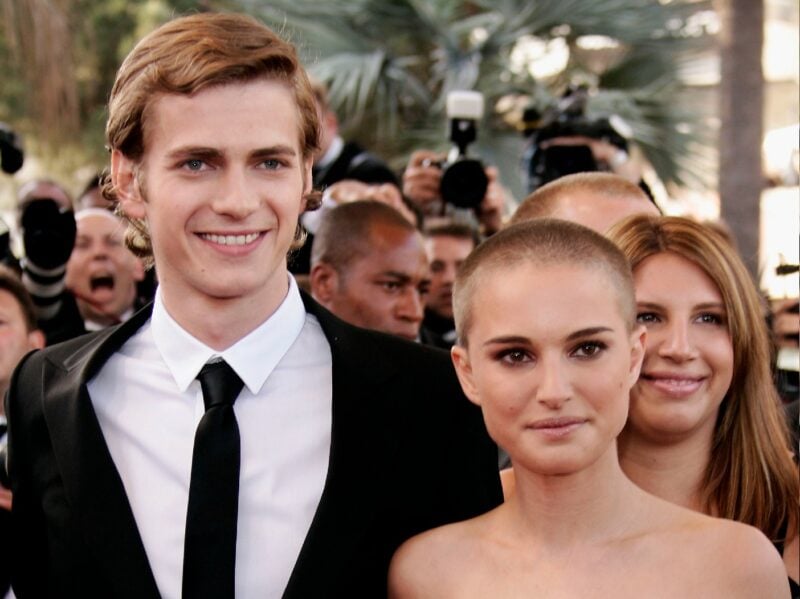 What Really Happened Between Hayden Christensen And Natalie Portman

Hayden Christensen and Natalie Portman played the perfect tragic lovers in the Star Wars prequels, but some have long wondered if their love affair ever continued off-camera. In the years since their onscreen chemistry as Padma and Anakin Skywalker, the two actors have moved on both professionally and personally. But was there any truth to those romance rumors?

Did Natalie Portman And Hayden Christensen Date While Filming The ‘Star Wars’ Prequels?

The rumors about Hayden Christensen and Natalie Portman dating began more than 20 years ago in 2000. Christensen had been cast to play a young Anakin Skywalker opposite Portman’s Padmé Amidala, and the two actors brought the tragic love story to life in such a way that fans immediately suspected real feelings may have been present.

Christensen often spoke glowingly about his leading lady during the press tours promoting the film, admitting in one interview that he fell in love with Portman “just a little bit” to make the onscreen love story that much more believable. “You have to [fall in love] a little bit if you’re going to really believe yourself in the role,” he said.

He emphasized, however, that the two were just “pretty good friends” after spending several months together for work.

Christensen, in a separate interview, also talked about what it was like to kiss Portman, cheekily describing her as a “good kisser.” In another interview, however, he said “kissing your friend is still kind of weird.” The two had to work hard together in what Christensen described as a “combined effort” to keep their more intimate scenes from feeling clumsy or clunky.

He explained, “There was a play to become comfortable with each other and spend time outside of work so there wasn’t any real awkwardness when we had to do those scenes,” adding, “If anything we had a laugh afterwards and it was just sort of silly.” 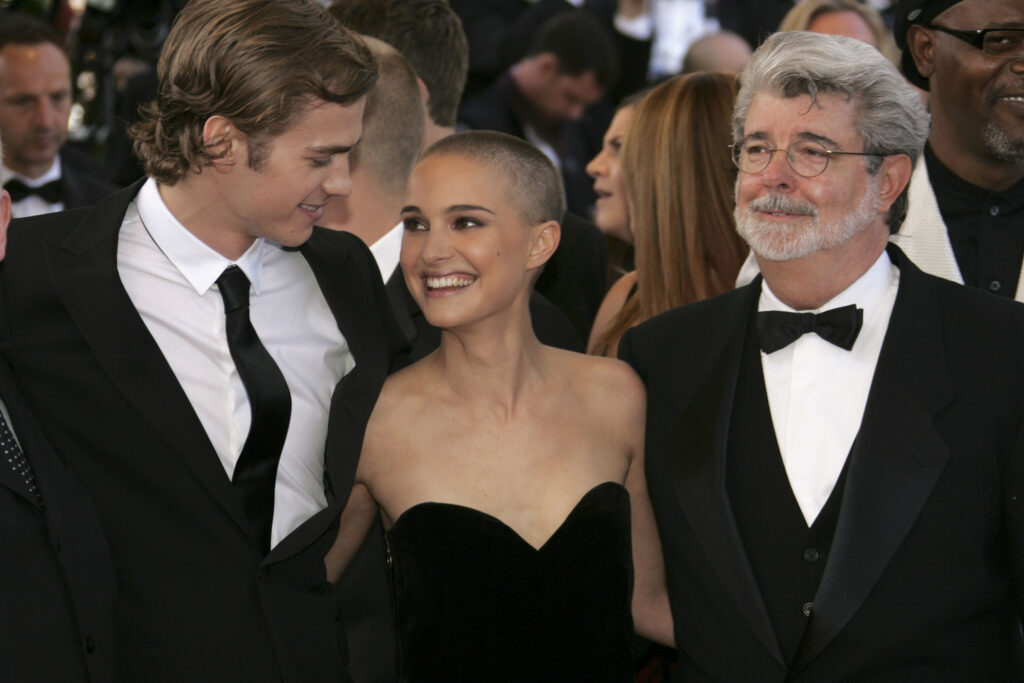 Based on what Christensen has said, we can assume that the relationship between him and Portman was based purely on professionalism and genuine friendship. Though Christensen admitted that he fell for Portman while the two filmed Star Wars: Episode II – Attack Of The Clones, it was clear from the context that he meant falling in love with her character Padmé as his character Anakin. Still, there are some hints from what Portman has said in the past that have fueled the rumor and lent its existence some credence.

Christensen May Have Been Portman’s First Heartbreak

During her 2015 address to Harvard students as their Class Day speaker, Portman spoke about her own time as a student at the Ivy League university. She addressed the struggles she faced going to school and contending with her celebrity at a young age. As a result of those issues, as well as some unnamed personal “heartbreak,” Portman admitted that she initially struggled to adjust to life as a college student.

“Some combination of being 19, dealing with my first heartbreak, taking birth control pills that have since been taken off the market for their depressive side effects, and spending too much time missing daylight during winter months, led me to some pretty dark moments, particularly during sophomore year,” Portman recalled.

She attended Harvard from 1999 to 2003, with her sophomore year occurring around the time she and Christensen allegedly broke up. Portman continued, “There were several occasions I started crying in meetings with professors, overwhelmed with what I was supposed to pull off when I could barely get out of bed in the morning.”

Still, the fact that she was suffering a broken heart at that time does not mean that Christensen caused it.

It might be too late for these two to get together now, as Portman is happily married to cinematographer Benjamin Millepied, with whom she shares two children. Christensen is also a parent now to a young daughter named Briar Rose whom he shares with actress Rachel Bilson. The two Jumper stars broke up back in 2017, however.