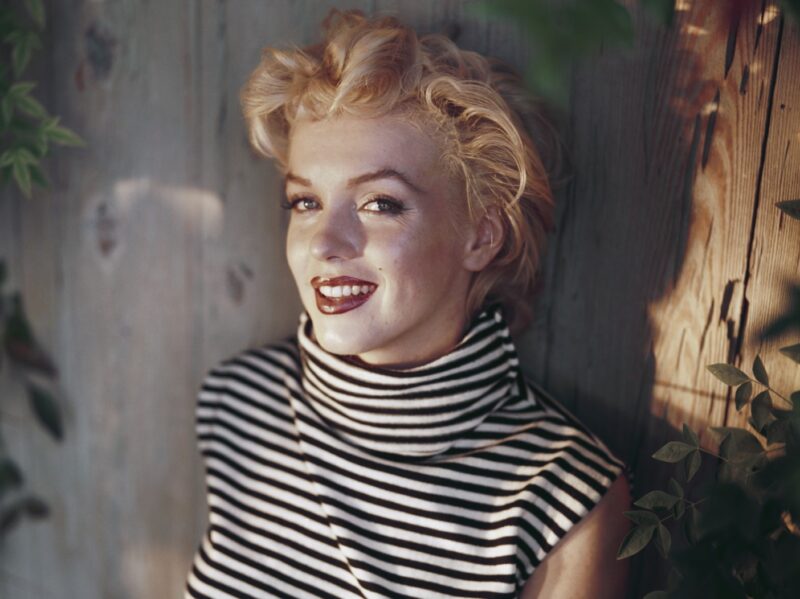 What Would Marilyn Monroe Look Like Today? Take A Look

There’s no doubt that Monroe would have aged gracefully.

Marilyn Monroe was one of the biggest stars of the ‘50s and ‘60s, and the world was rocked when she died of a drug overdose. We never got to see what Monroe might have looked like later in life, but a YouTube video has shown how the star might have aged had she lived to see old age.

The video, posted by PhotoshopSurgeon, shows the process of editing a picture of Monroe to make her look older. The editor turns her blonde hair gray and adds wrinkles to her face. Viewers loved getting the chance to see what Monroe might have looked like and mourned her passing.

“So sad,” one person wrote. “She never had a fighting chance to age gracefully. Would have loved to see her like this today, it would have been an honor. Thank you for this. I’m gonna go cry now.”

Another commented, “In other words..she would have remained beautiful her whole life.” Others agreed, with one person writing, “Even older, she’s still gorgeous.” Many people wrote about their sadness that Monroe died so young.

Monroe rose to fame in the ‘50s for her beauty and talent, starring in hits like Gentlemen Prefer Blondes, How to Marry a Millionaire, The Seven Year Itch, and Some Like It Hot. She was also famous for her romantic life, marrying baseball star Joe DiMaggio in 1954 and playwright Arthur Miller in 1956.

The actress also reportedly had an affair with President John F. Kennedy, but it’s unclear when or how the relationship started. However, she gave a sultry performance for his birthday at a charity event, singing “Happy Birthday, Mr. President” while wearing a nude-colored sparkly gown, which led many to believe that the rumored affair was actually happening.

In the early ‘60s, Monroe continued to be a box office draw, but movie studios grew impatient with her lateness and inability to learn her lines, resulting in production delays and lost money. She was replaced in Something’s Got to Give so as not to deal with any extra money her onset difficulties might cause.

Monroe was found in her bedroom in Los Angeles on August 4, 1962. She had died after a barbiturate overdose, and it is widely assumed she committed suicide. Monroe had struggled with mental illness, depression, and substance abuse for many years prior. She was only 36 years old.

The actress’ untimely death is one of Hollywood’s greatest tragedies, which is why she is still remembered today. Fans of Monroe loved getting the chance to see what she might have looked like if she had gotten the chance to grow old.