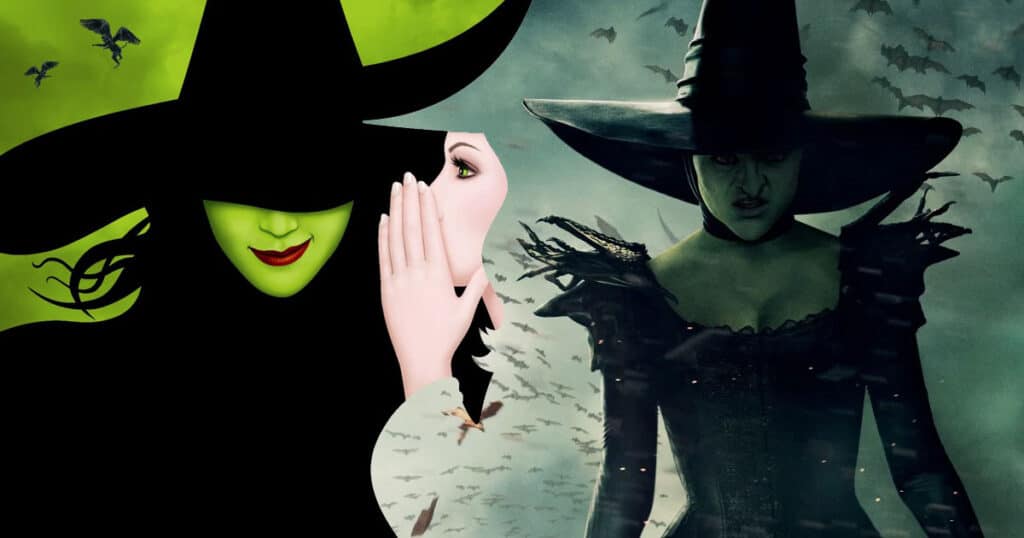 Universal is splitting the film adaptation of Wicked into two films, director Jon M. Chu announced on Tuesday. In addition to letting fans know that they’ll get two movies instead of one, we now know the expected release dates for each installment. The first Wicked movie has set a premiere date of December 2024, with the second releasing Christmas 2025.

“As we prepared the production over the past year, it became increasingly clear that it would be impossible to wrestle the story of ‘Wicked’ into a single film without doing some real damage to it. As we tried to cut songs of trim characters, those decisions felt like fatal compromises to the source material that has entertained us all for so many years,” Chu wrote in a lengthy Twitter post.

While Chu intends to honor the source material, he’s dedicated to bringing more depth to the characters during the two-film production. Cynthia Erivo will star as Elphaba, and Ariana Grande will star as Glinda. Additional casting has not yet been announced.

Universal has been working on a Wicked film adaptation since 2004. Initially, Stephen Daldry was attached to direct but left the project due to scheduling conflicts. The movie’s original release was December 22, 2021, but obviously, that didn’t happen. In addition to Covid casting a spell on production, Chu and company have been retooling plans for the film’s release.

The three-time Tony Award-winning stage musical was adapted from Gregory Maguire’s bestselling novel by writer Winnie Holzman and composer-lyricist Stephen Schwartz, who collaborated on the screenplay adaptation. The story explains how a green-skinned woman framed by the Wizard of Oz becomes the Wicked Witch of the West. Maguire’s tale is the ultimate fairy tale origin story and one that could have you rooting for the villain by the time it’s all over.

Well, my pretties, what do you think about Wicked being split into two films? Sound off in the comments section below.