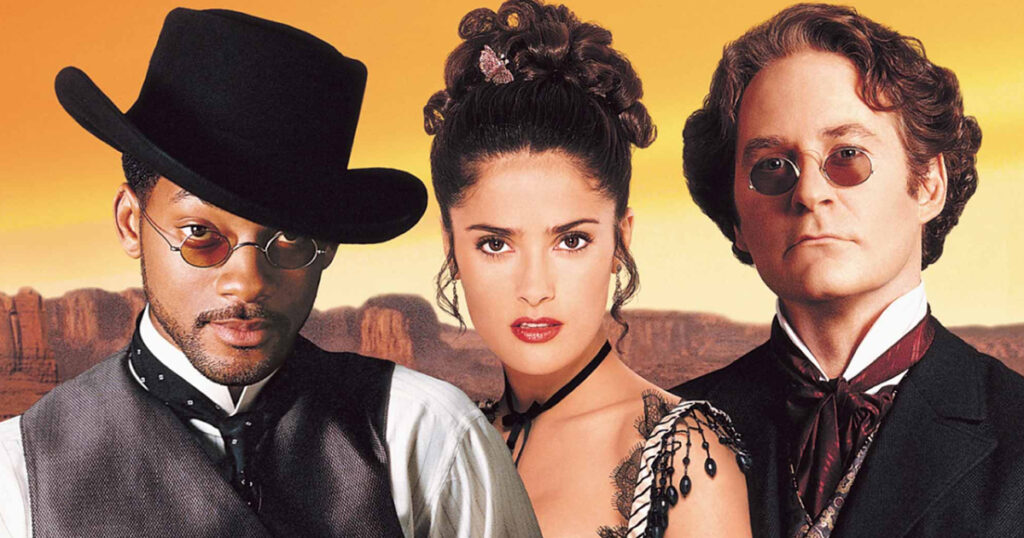 Will Smith considers Wild Wild West to be his worst movie

When you’ve been in the game for as long as Will Smith has, chances are good that you don’t consider every project to be a winner, and Will Smith knows exactly what his worst movie is.

While speaking in a GQ video in which he went undercover to respond to comments on social media, Will Smith received a question wondering what he considers to be his best and worst movies. We’ll get to the best movie later, but I think you already know what the worst movie is.

Worst, I don’t know. Wild Wild West is just a thorn in my side. To see myself with chaps. … I don’t like it.

Based upon the classic 1960s TV series of the same name, Wild Wild West found Will Smith starring alongside Kevin Kline as two U.S. Secret Service agents who must work together in order to protect President Ulysses S. Grant from the maniacal Dr. Arliss Loveless (Kenneth Branagh). The film was a critical and commercial disappointment and found itself nominated for eight Golden Raspberry Awards.

Will Smith will next be seen in King Richard, a biopic that follows the journey of Richard Williams, an undeterred father instrumental in raising two of the most extraordinarily gifted athletes of all time, who will end up changing the sport of tennis forever. Driven by a clear vision of their future and using unconventional methods, Richard has a plan that will take Venus and Serena Williams from the streets of Compton, California to the global stage as legendary icons. Early reviews are already pegging the film as another awards contender. King Richard will hit theaters and HBO Max on November 19, 2021.