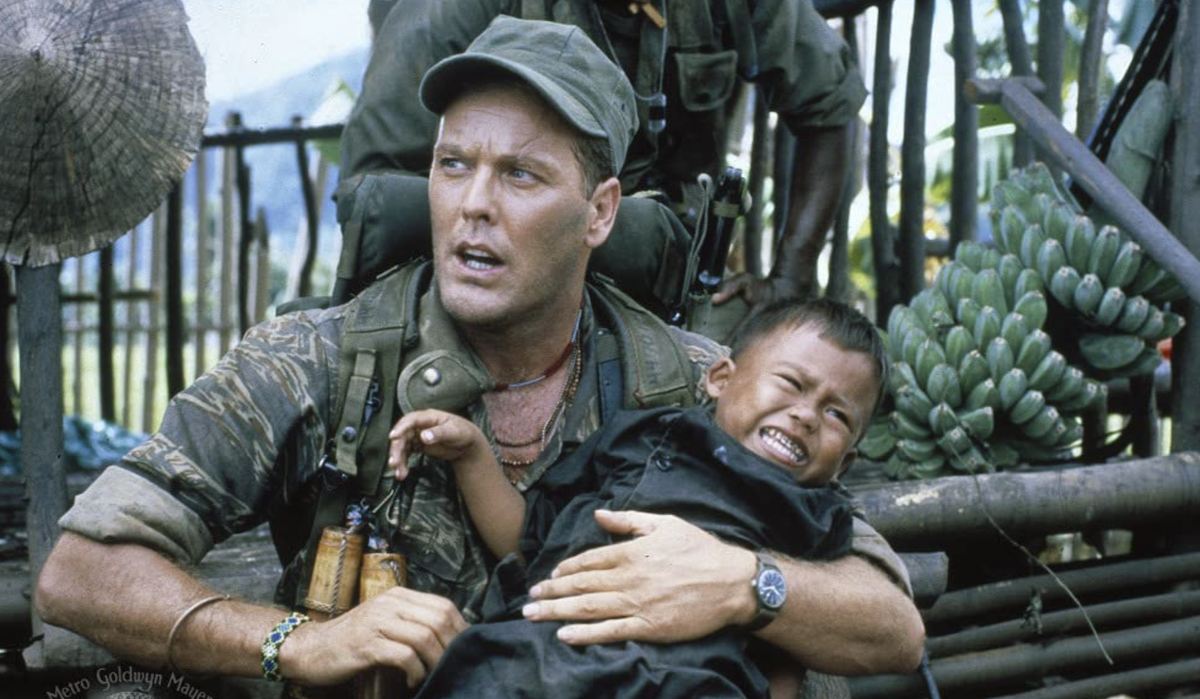 Working Class Actor, directed by Rondo Award-Winning Steve Mitchell, who helmed the acclaimed Larry Cohen doc King Cohen, is described as “a riveting ride through the exhilarating world of Wings Hauser, a man who turned his insatiable passion for acting, music, theater, writing and directing into a living wage that has carried him throughout the decades and up to the present moment.”

Self-described as arriving in Hollywood “with thirty dollars and a box of pampers,” Wings Hauser forged ahead as a single parent armed with an unstoppable work ethic, earning himself a noteworthy career full of standout performances in films like Vice Squad, A Soldier’s Story, Tough Guys Don’t Dance, The Insider and Tales from the Hood, among many others and alongside compelling guest turns on a truly staggering amount of television series including Beverly Hills 90210, China Beach, Murder She wrote, Castle, The A-Team and Roseanne and virtually countless others.

Adds the release: “Beyond his omnipresence on the silver screen and network TV, Wings Hauser also ruled the Video Store arena during its world-wide cultural heyday, becoming a bonafide action star in dozens of popular titles such as Deadly Force, L.A. Bounty, The Carpenter, No Safe Haven and many more, including Living to Die, Skins, and The Art of Dying, which he also directed.

“Wings Hauser is a force of nature on-screen like no other performer – no matter the role or genre,” says director Steve Mitchell. “His deep commitment to his craft, to life itself, has resulted in an impressive body of work, but also a remarkable personal journey of survival that continues to this very day.”

Dark Star will distribute the film, produced by La-La Land Entertainment, around the world upon its completion in 2022.