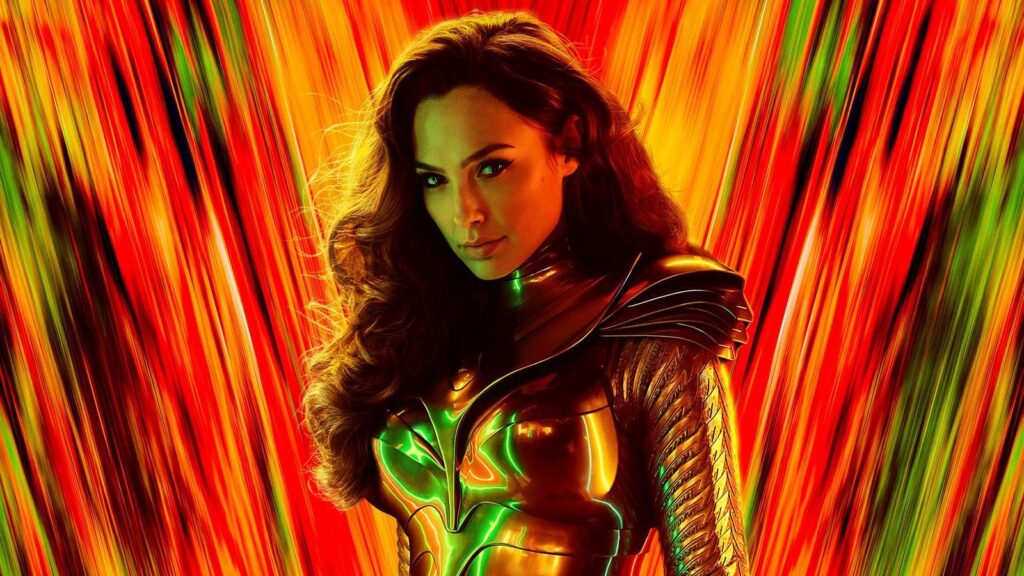 This news comes as a bit of a surprise to me but I guess the numbers don’t lie. Wonder Woman 1984 , which received a very mixed reaction from critics and audiences, ended 2021 as the best-selling film on DVD and Blu-Ray.

Wonder Woman 1984 was one of many films that suffered delays in 2020 due to the COVID-19 pandemic. After several release date shuffles, Warner Bros. ultimately chose the film to be the first in its day-and-day experiment which saw the film hitting the HBO Max streaming service and theaters at the same time. Keep in mind that the film opened in theaters when many were still shutters but it ultimately grossed $46 million domestically and $166.5 million worldwide. Given its $200 million budget, profits needed to be earned elsewhere so its showing on home video was probably a sigh of relief for the studio, even if it didn’t take care of all the money left on the table. Its performance on streaming was also said to have driven the HBO Max service to 41 million subscribers and, according to WarnerMedia, half of their subscribers watched the film on Christmas Day when it was released. What that means in terms of profit, is only known to the studio at this point.

What are YOUR thoughts on Wonder Woman 1984 being the best-selling movie of 2021 on home video?