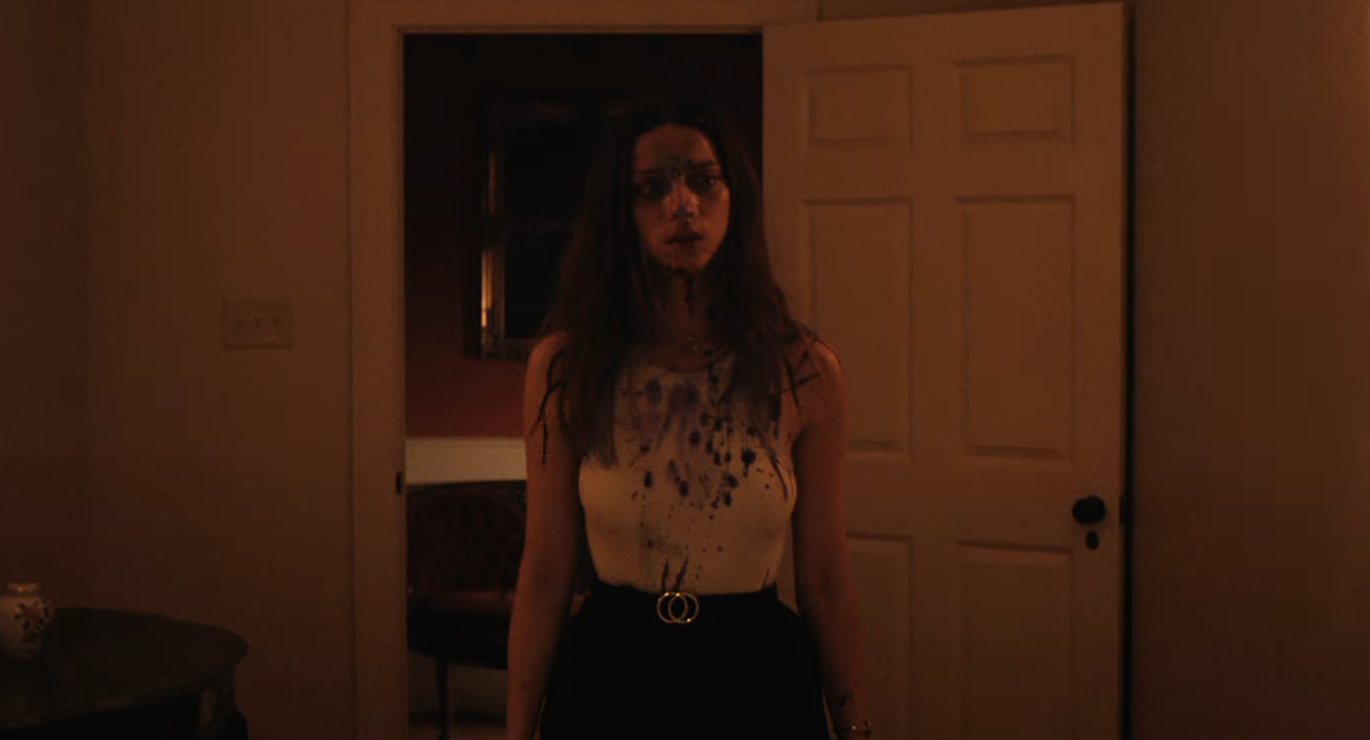 You Are Being Watched By the Devil: Blumhouse and EPIX Head to ‘A House on the Bayou’ This November [Trailer]

Blumhouse has joined forces with EPIX to “develop and produce eight elevated, standalone horror/genre-thriller movies exclusively for the network,” the first of which is set to be  A House on the Bayou , from writer/director Alex McAulay (Don’t Tell A Soul). The second movie is titled American Refugee , both debuting day-and-date on EPIX and Digital via Paramount.

A House on the Bayou will premiere on November 19, followed by American Refugee on December 10. The films will be available for digital purchase same day as the EPIX premiere.

Learn more and watch the trailer for A House on the Bayou below.

In A House on the Bayou: “In an effort to reconnect and mend their relationship, Jessica and John Chambers (Angela Sarafyan, Paul Schneider) seek an idyllic getaway with their daughter Anna (Lia McHugh) to a remote mansion in rural Louisiana. When suspiciously friendly neighbors show up for dinner uninvited, the weekend takes a sinister turn as the fragile family bond is tested and dark secrets come to light.”

In American Refugee: “Directed by Emmy award-winning multi-hyphenate Ali LeRoi (Everybody Hates Chris, The Obituary of Tunde Johnson) from a script by Allison Nicolas Buckmelter, which was awarded the distinguished Academy Nicholl Fellowship in Screenwriting, an international screenwriting competition identifying talented new screenwriters.

“American Refugee is about a family seeking shelter in a neighbor’s bunker, while the American economy is in collapse and the nation under martial law. There, they find the danger inside is potentially greater than the danger outside.”